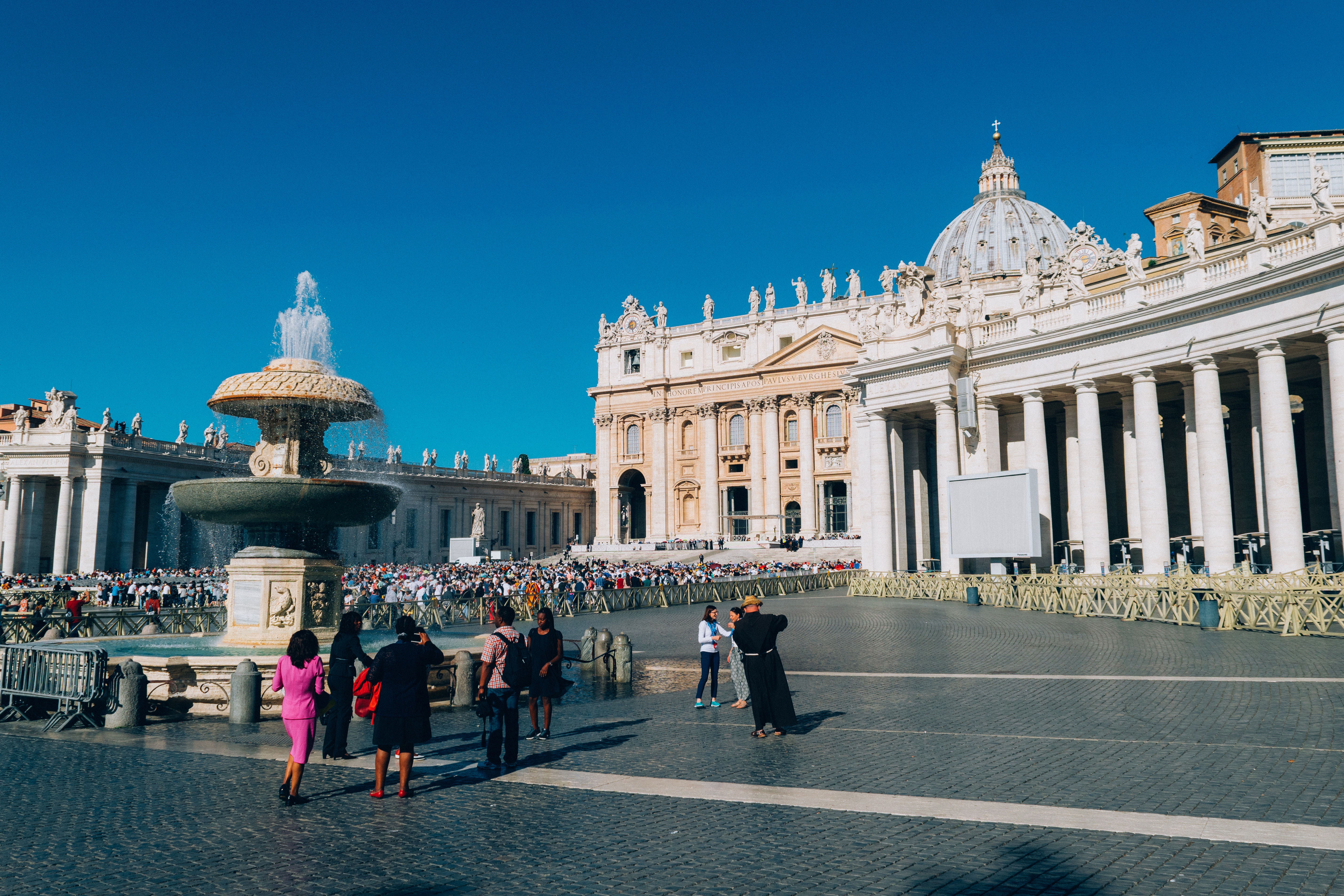 The Holy See and Vietnam are starting two days of talks in the Vatican, the Holy See’s Press office said on Tuesday.

The Vietnamese Delegation will be led by the Vice-Minister of Foreign Affairs, Mr. To Anh Dung, and that of the Holy See by Monsignor Antoine Camilleri, Under-Secretary for Relations with States.

In a statement, Director of the Holy See Press Office Matteo Bruni explained that the Eighth Meeting of the Socialist Republic of Vietnam/Holy See Joint Working Group will be held in the Vatican from 21 to 22 August. He added that the purpose of the meeting is to develop and deepen bilateral relations by discussing some aspects of ecclesial life in the country.

Monsignor Antoine Camilleri, who is 48 years old, forms part of Stella Maris’ Parish in Sliema.  He was appointed as the Holy See’s Under-Secretary for Relations with States in 2013.