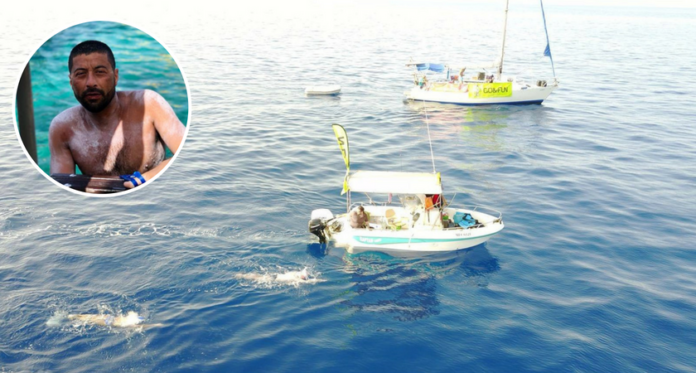 Neil Agius swam around 70km around Malta in less than 22 hours. The swim began yesterday evening, and Agius was accompanied by Richard Zerafa and Gibert Bartolo – except that they stopped swimming before he did. Zerafa stopped because of shoulder pain, but still swum 45km in the last hours.

Bartolo stopped at around 3.30pm due to fatigue from battling the sea’s currents.

This swim was part of a campaign in an attempt to raise awareness about the polluted seas around Malta, with particular emphasis on the volumes of plastic floating around in it.

As part of this campaign, several clean ups were organised in collaboration with NGOs such as Flimkien għal Ambjent Aħjar, Żibel and Din l-Art Ħelwa.

Michelle Muscat swims for the needy