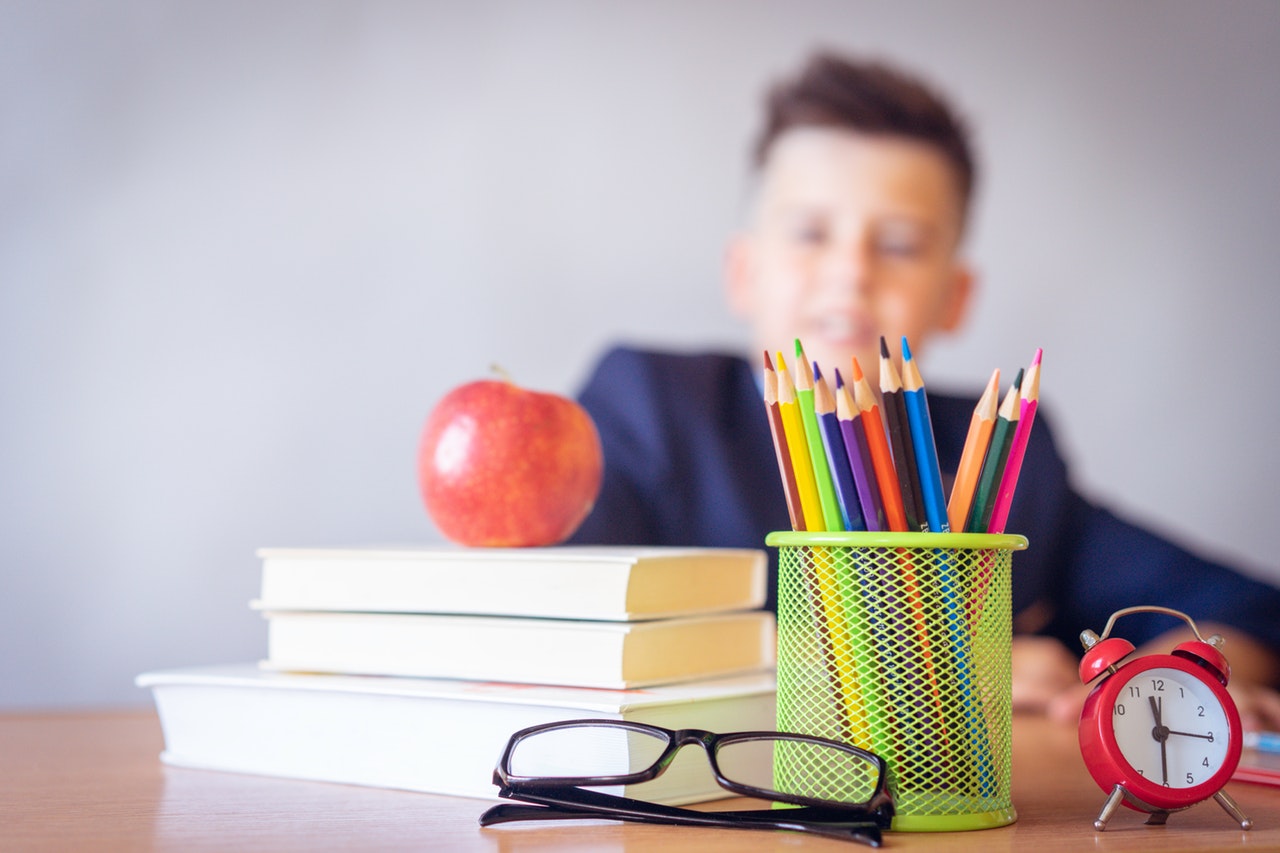 Maltese language learning should be compulsory for all migrant children regardless of whether they have a parent with a foreign ID, a group of linguist NGOs have warned.

The 12 organisations which include the National Council for the Maltese Language and the English Department at Malta University, disagreed with a consultation paper saying that migrant children or students that have one foreign parent should be voluntarily assessed on their Maltese language capabilities before being placed in 3rd year of primary school.

‘Neither do we agree that “migrant children, or those who have one parent in possession of a foreign ID card, should be assessed, before entering the third year of primary school (at 7 years of age), to determine whether they require lessons in MFL or in Maltese” (page 10). The reason is that children/students living in Malta with only one Maltese parent/custodian are in an ideal situation to learn Maltese and to study it as a native language, thereby achieving integrated bilingualism with an adequate knowledge of both languages.’

On this topic, the Consultation Paper, ‘Registration for the learning of MFL should be open to migrant children/ students, and, on a voluntary basis, to children/students with one parent/guardian in possession of a foreign ID card. In the first phase of the registration the parents/guardians of the child should be given clear information regarding the obligation for everyone, without exception, to learn Maltese and to be assessed on their knowledge of Maltese.’

However, they agree with migrant children or students learning Maltese if they are of two non-Maltese parents.

This the reaction of organisations like the National Council for the Maltese Language and the English Department at Malta University, to a consultation entitled, ‘The National Policy for the Teaching of the Maltese as a Foreign Language in the framework Bilingualism and Multilingualism in 2019.’

The consultation document was published yesterday aimed at changing how Maltese is taught to both adults and children who do not speak the language.

In addition to the issue of granting language registration for migrant children and students of single parents, the NGOs also critique whether the MFL exam will be the same level as the SEC and thus equivalent in rating as the MQF level.

‘We cannot agree that these two exams should have the same rating because, of their very nature, they cannot have the same degree of knowledge. Moreover, the document does not indicate whether a student with an O level in MFL would be allowed to continue with the study of Maltese at Intermediate and Advanced level on the strength of this qualification. This is another point we disagree with.’

‘There is no doubt that if this positive proposal is placed in the local context as a whole, it can give rise to negative applications which we have to forestall at the outset. Thus it is not right that a student with a qualification in MFL be allowed to join the University and even to register for courses which have Maltese as a prerequisite. Nor is it right to come up with alternative exams in Maltese for entry into University. This would result in a lowering of the level of Maltese at ordinary level and as a prerequisite for entry into the highest academic institution of the country,’ the NGOs add.

While the NGOs disagree with aspects of the consultation, they do support the proposals that students should not be exempted from learning Maltese or English from their early years. This also adds for teachers to be proficient in both languages.

‘Depending on its success, this arrangement would not only constitute a powerful means for Maltese to keep its place as the national language, but it would also serve as a means of integration leading to greater social harmony and cohesion.’

The signatories of the press release are:

National Council for the Maltese Language

Spanish children get outside for first time in six weeks

U.N. warns economic downturn could kill hundreds of thousands of children in 2020

Coryse Borg   July 2, 2020
There is a priceless value in looking after a disabled person. Yet, as in many other aspects in life, there are two sides to the coin.