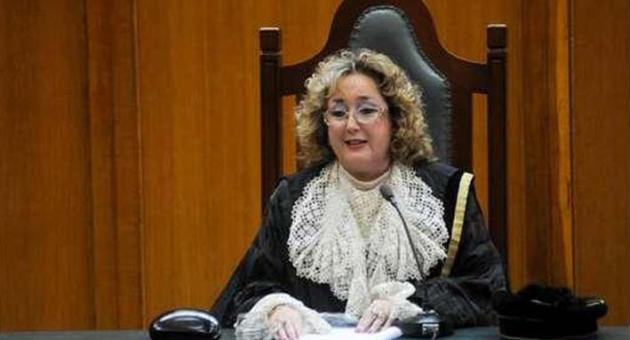 Madam Justice Schembri Orland has been chosen as the next European Court of Human Rights Judge.

The Madam Schembri Orland is the first Maltese judge in history to be selected for the Court and one of three candidates put forward by Malta.

Through a majority of votes, the female judge will preside over the ECHR for the next nine years beginning in September.

Madam Justice Schembri Orland was first selected to the bench in 2012 where is is responsible for the Civil Court, dealing with issues such as Human Rights, probate, guardianships and interdiction and incapacitation.

She was initially put up for election by the recommendations of the Council of Europe’s Election of European Judges Committee.

Watch: What is the Constitution? – An interview with Judge Emeritus Bonello