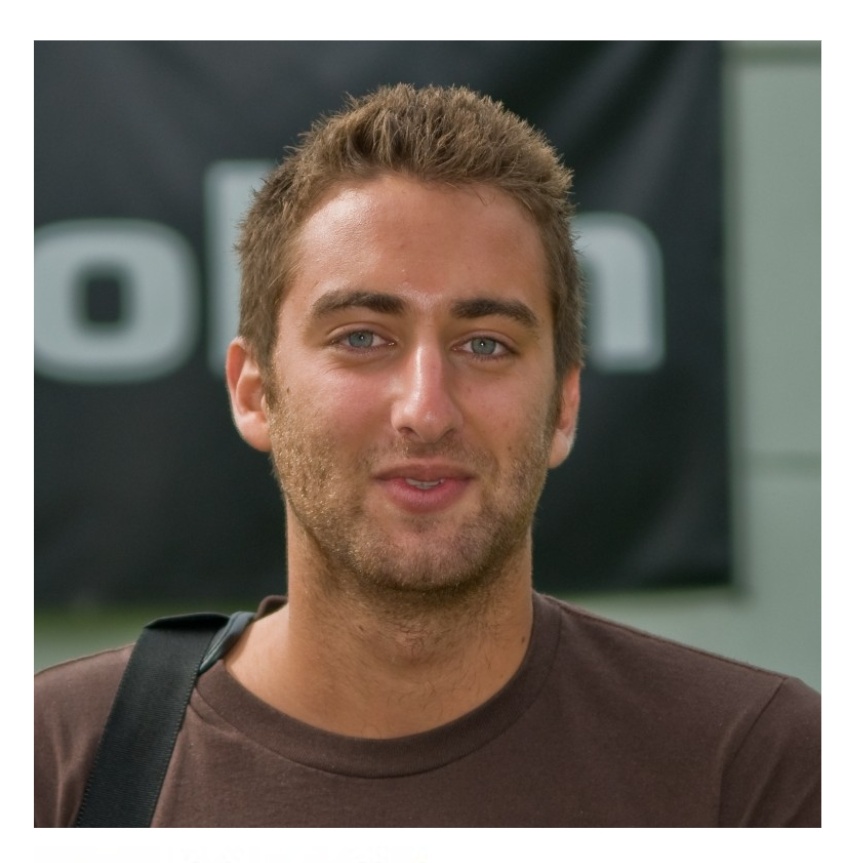 Reporters Without Borders (RSF) honoured Maltese journalist Matthew Caruana Galizia at its 2018 Press Freedom Awards Thursday evening. The Prize for Impact which was awarded to Caruana Galiza was created to honour journalists, media or NGOs whose work has led to concrete improvement in journalistic freedom, independence and pluralism, or to an increase in awareness of these matters.

The prestigious annual awards ceremony, held in London for the first time ever this year, was presented by Lindsey Hilsum, Channel 4 News’ Chief International Correspondent, and biographer of war correspondent Marie Colvin, who was killed in Syria in 2012.

The ceremony highlighted the importance of press freedom and safety of journalists, especially in the wake of the killing of Saudi Arabian journalist Jamal Khashoggi.

Matthew Caruana Galizia is a Pullitzer Prize-winning investigative journalist and software engineer,  who worked with the International Consortium of Investigative Journalists (ICIJ) for five years, where he co-founded its Data and Research Unit. He left the ICIJ in 2018 to focus on the case of his mother, Daphne Caruana Galizia, herself an investigative journalist who was assassinated by a car bomb near her home in Malta in October 2017. He has worked tirelessly to obtain justice for his mother’s murder and for the crimes she exposed, to galvanise the international community, and to hold the Maltese authorities to account.

Pauline Adès-Mével, head of RSF’s EU-Balkans desk, said: “Over the past year, Matthew Caruana Galizia has campaigned tirelessly for justice for the murder of his mother, journalist Daphne Caruana Galizia, and for justice to be rendered for all the crimes she exposed. He should take pride in having made a difference by showing another side of Malta, a small Mediterranean archipelago that, behind its tourist paradise facade, is plagued by corruption. We join Matthew’s call for full justice for his mother, and hope this award will offer him support and protection for his valuable work.”