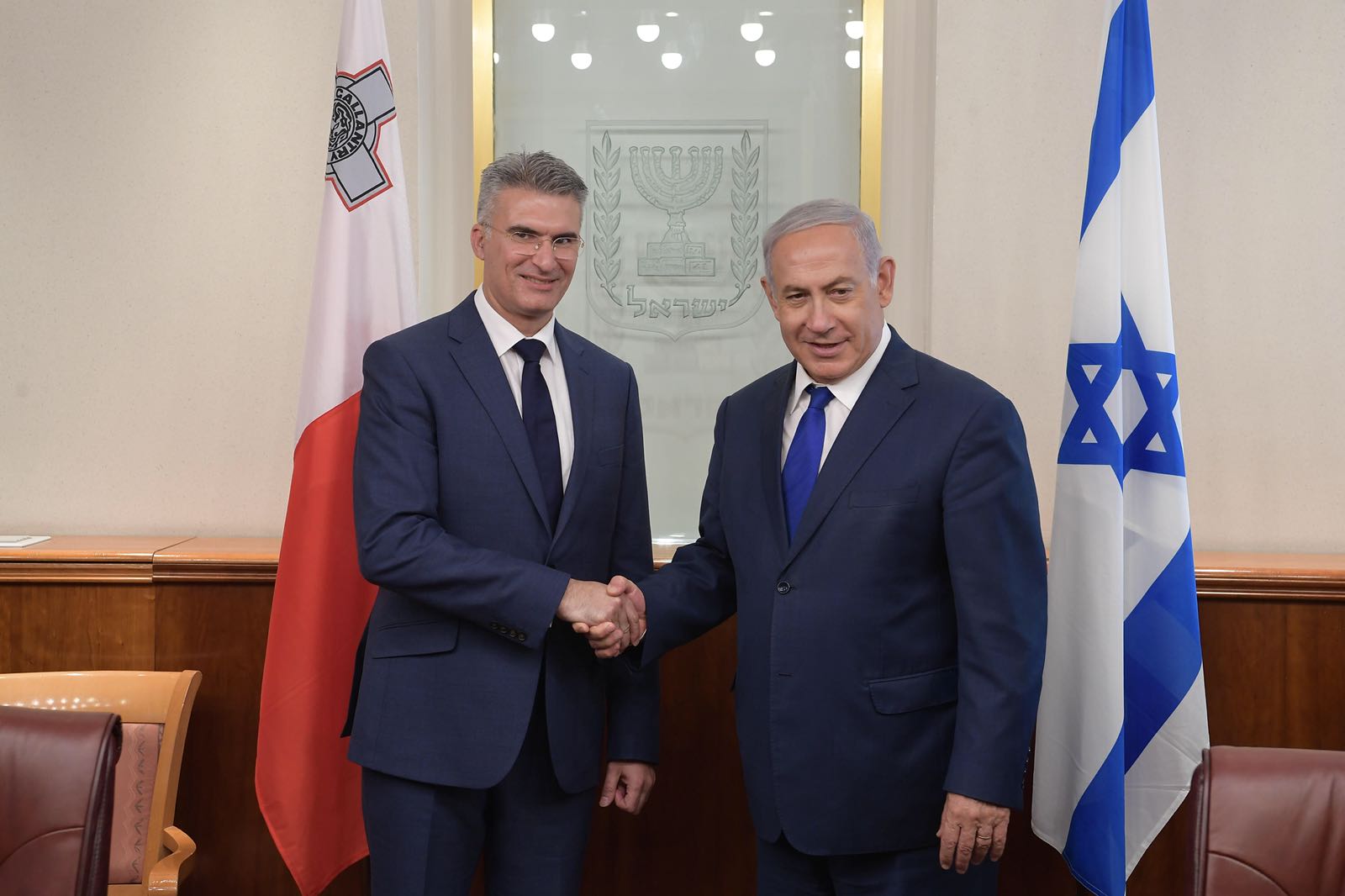 The Maltese-Israeli Chamber of Commerce was inaugurated in Tel Aviv. During the inauguration, Minister for Foreign Affairs Carmelo Abela described the Chamber of Commerce as a new means of cooperation which demonstrates the commitment and readiness between the two countries.

For the inauguration Israeli Minister of Regional Cooperation, the President of the House, the Israeli Federation of Chambers of Commerce binational, a representative from the Chamber of Commerce and Industry between Israel and EU, Malta Enterprise, as well as Israeli entrepreneurs who are interested in doing business with Malta were all present.