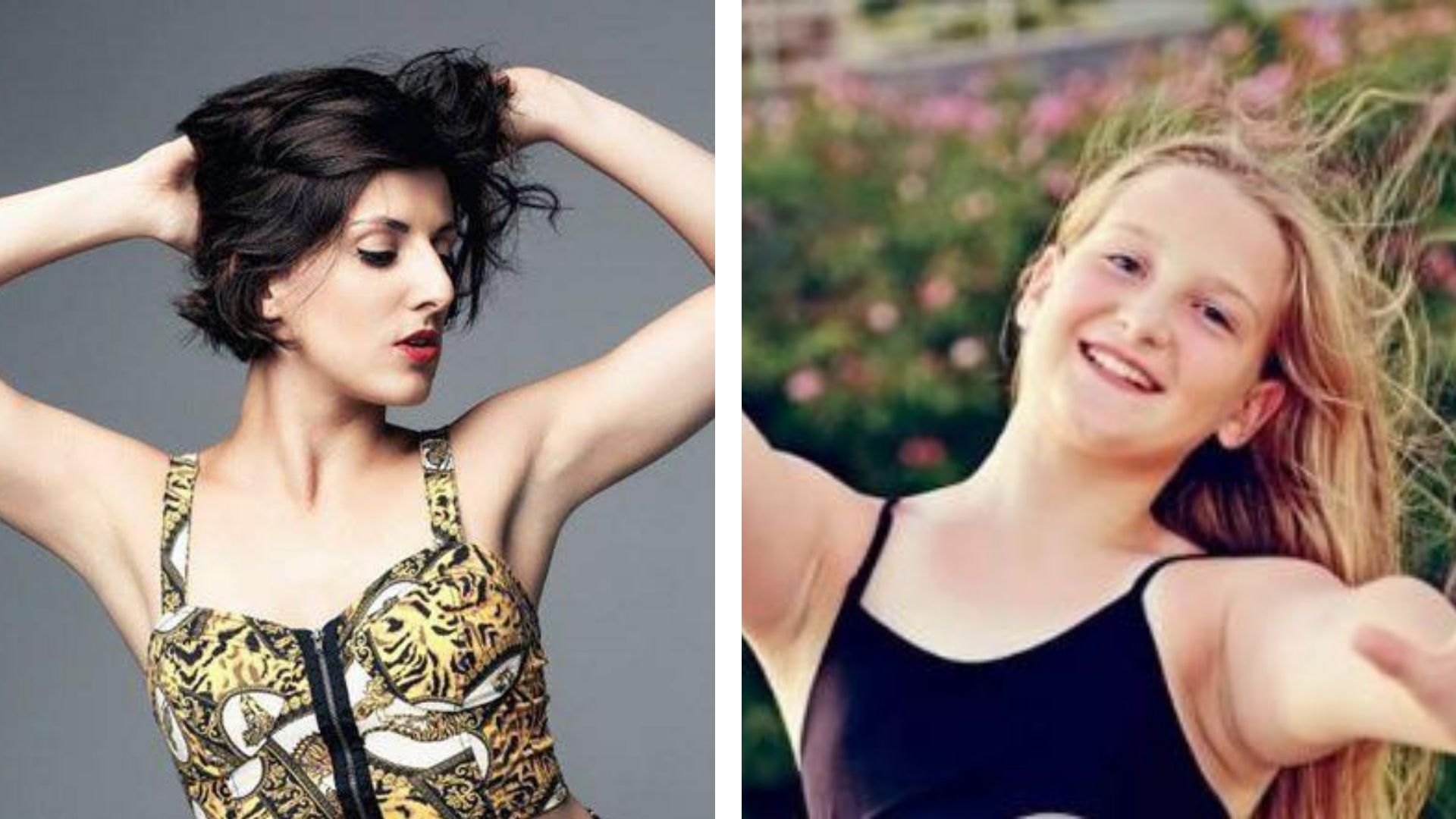 This week’s episodes of ITV show Britain’s Got Talent will feature not one, but two local stars.

On Monday 27th May, actress Hollie Riseley (nee Cassar) will be performing live with the cast of the musical ‘On Your Feet’ which will also feature singer/songwriter Gloria Estefan. The musical is based on the lives and music of Gloria and her husband Emilio Estefan who have won six Grammy Awards as a husband-and-wife team.

Riseley, who is taking part in the West End version of the musical, took to social media to express her happiness at being on stage with the music legend.

Meanwhile, 10-year-old singer Giorgia Borg will be taking part in the semi-finals on Tuesday. Borg wowed the judges when she sang a song that she had written herself. She also earned singer Alesha Dixon’s Golden Buzzer, which enabled her to go straight to the semi-finals, which are performed live.