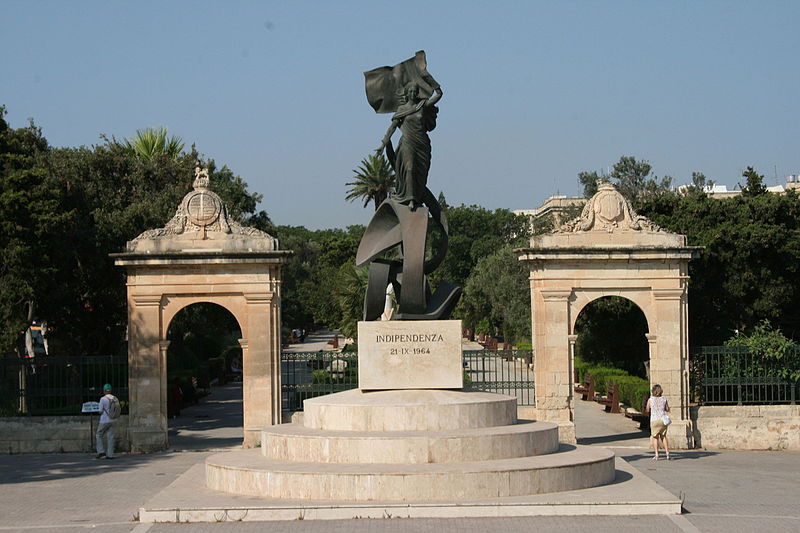 The Partit Demokratiku insist that Maltese independence is not being threatened by ‘the foreigner’, but internally because of the lacking democratic values of the powers there to protect it. On Independence Day, the PD explained that 54 years ago the Maltese could start making their own decisions about their future.

That being said, they insisted that the dismantling and inadequacy of institutions, as well as a number of compromises reducing the separation between the Executive, the Legislative and the Judiciary, are resulting in a government which is “steamrolling over everyone.”

The political party also said that free press is being threatened, the Opposition is split, and the government is taking decisions putting everything the Maltese have gained throughout the years at risk.

The recent approval of Db Group’s high rise development in Pembroke was used as an example. The 38-storey tower is a clear example of weak Authorities approving projects despite a record number of objections, according to the PD.

Sephora Francalanza   April 5, 2020
NGO Repubblika said that it was shocked to hear that Parliament approved of a resolution regarding the appointment of members of the judiciary, when Parliament has not yet seen what kind of system it will be.

Monique Agius   April 4, 2020
The Opposition said that responsibility has to be shouldered over the data leak which recently came to light. Personal data of over 300,000 voters including their ID card details, names, addresses, gender, phone numbers, date of birth and voting preference was leaked online. The data which allegedly originated from Partit Laburista was being held by C Planet IT Solutions Ltd.