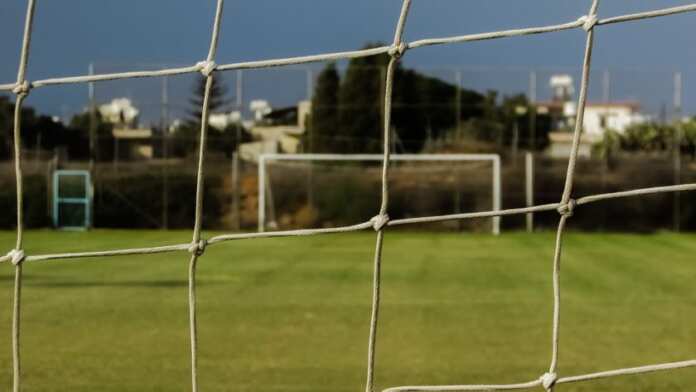 A Maltese football club is set to take on a Jamaican side in an International Football Charity Match this Sunday, but the Jamaican Football Federation still needs to approve the game.

According to the Jamaican Observer, the game between Maltese Premier League team, St Andrews FC is taking on Jamaican side, Waterhouse FC, will only take to the pitch if the right paperwork and clearances are submitted.

The paper states that both clubs need to receive and accept invitation letters detailing their responsibilities. This also comes with the need for clearance from the Maltese Football Association to allow the club to go to Jamaica, which is filed with local club, Kingston and St Andrew Football Association (KSAFA). The next and final step would be for the Jamaican Football Federation to provide approval.

In normal cases, these steps would’ve been conducted before the game was announced.

During their press conference yesterday, the President of Waterhouse FC, Donovan White told reporters that both clubs were in the process of seeking the formal approval of the JFF to have the game.

White explained that they were waiting for documentation to be received from the Maltese Football Association. This should be received by Saturday.

‘Once we have that, KSAFA has already given us their indication of approval and from there the expectation is that JFF will sanction the game and then we are ready to go. All the other plans are in place,’

A game for charity

It’s understood that through discussions between the Managers and Chairman, some of proceeds from the game will be going towards supporting the Jamaica Cancer Society.

White explaned that, ‘We believe that this is a disease that has has taken many lives and caused anguish to many families and we want to play our role in the fight against it. Craig himself has been diagnosed with cancer and (Waterhouse FC) Coach Marcel Gayle lost his father to cancer, so we feel that this is a platform that we can use for good and we want to take the opportunity to do that.’

The game is also being seen as a way to showcase Jamaican talent.

The St Andrews FC side is itself made up of around 9 players of Jamaican descent and they are anticipated to be playing tomorrow.

It is also expected that Kyle Butler and Katkusi Mizuguchi will also take to the field for St Andrews.

Watch: Andy Serkis to read The Hobbit nonstop for charity

When in a hole, don’t dig – strong reaction to Schembri’s statements