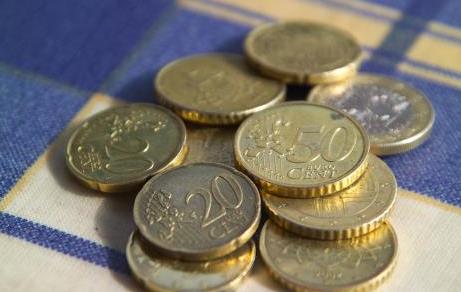 Malta’s economy shrunk by 2.3% in the first quarter of the year when compared to the previous quarter, with only four out of the EU’s 27 member states seeing their GDP increase during the same period.

Of course, Malta’s – and the EU’s – economic performance in the subsequent months, which saw the union struggle under pandemic-related restrictions, remains to be seen.

The EU’s seasonally-adjusted GDP contracted by 3.6% in the euro area and 3.2% in the entire EU when compared to the previous quarter.

Despite the arrival of the Covid-19 pandemic during that period, Ireland (1.2%), Bulgaria and Romania (both 0.3%) and Sweden (0.1%) still recorded positive growth.

At the other end of the scale, the highest declines were recorded in France and Italy (both -5.3%), followed closely by Spain and Slovakia (both -5.2%).

Eurostat figures also show Malta was one of ten countries whose GDP at the end of the first quarter was higher than in the corresponding period of 2019, recording a 0.7% growth over a year.

When compared to the previous quarter, employment in Malta increased by 1.3%, a rate bested only by Lithuania (1.6%). The largest decreases were recorded in Spain (-1%) and Bulgaria (-0.9%).

Employment in the EU dropped slightly during the same period, by 0.1% in the 27-nation bloc and by 0.2% in the euro area.

The figures were positively received by the government, which highlighted that the contraction of Malta’s GDP was lower than the EU average, and that it was nevertheless higher than it was at the end of the first quarter of 2019.

It also welcomed the employment growth registered until the end of March.

Interpreting the figures, the government argued that the statistics showed that countries which had implemented a lockdown had suffered the most, stating that this vindicated the government’s decision not to implement such drastic measures.

It also said that the statistics contradicted claims that Malta had not adequately prepared for the economic impact of the pandemic.

Wellbeing Index: “We needed a framework not cherry-picking”