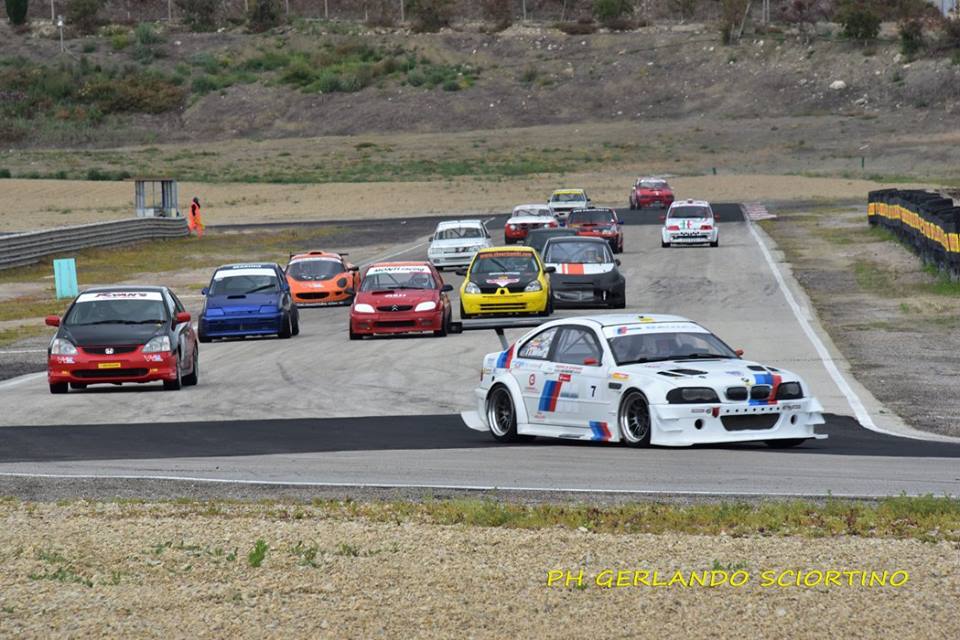 From Friday 17th to Sunday 19th May, 28 Maltese racing drivers will be competing in another round of the Time Attack Championship in Racalmuto in the limits of Agrigento in Sicily. 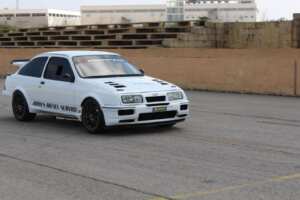 There will also be other drivers racing formulas and sports cars such as James Dunford on a Honda-powered Norma, Roderick Vella and Dominic Zammit on a Radical PR6 Suzuki, Kenneth Micallef on a Honda Dallara and Emanuel Bajada on a Formula Kawasaki. 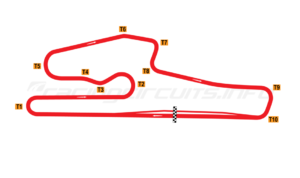 The Racalmuto circuit is 2530 metres long and is fast getting more popular with Maltese racing drivers. In fact, another record number of Maltese drivers will return to Racalmuto between the 7th and the 10th of June for the Historic Car Festival – an event organised purposely for classic cars.