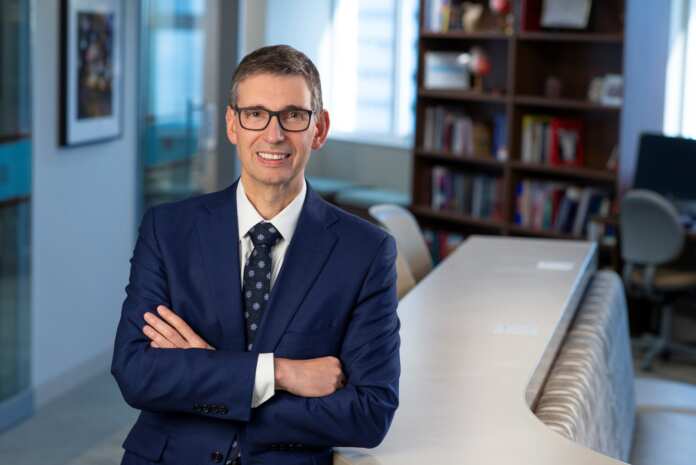 Maltese doctor Gianrico Farrugia has been elected to be Mayo Clinic’s president and CEO. Mayo Clinic is considered as one of the best hospitals in the U.S. and cares for more than 1.3 million patients from all 50 states and nearly 140 countries each year.

“I’m honored to be named CEO-Elect of Mayo Clinic because I believe in the power of our people to change the lives of our patients. I look forward to building upon the legacy of John Noseworthy”, he tweeted.

I’m honored to be named CEO-Elect of @MayoClinic because I believe in the power of our people to change the lives of our patients. I look forward to building upon the legacy of @JNoseworthyMD. https://t.co/hBV8sbvQXb #WeAreMayoClinic

Noseworthy, who will be retiring near the end of the year, congratulated Farrugia and described him as an “authentic visionary”.

@GFarrugiaMD is an authentic, visionary servant leader. I’m proud to congratulate him as President & CEO-Elect of @MayoClinic today. https://t.co/MWdv8NNkOM #WeAreMayoClinic

Farrugia has spent the past 30 years as a Mayo physician, and has been vice president and CEO of the Florida Mayo Clinic since January 2015. He is a professor of medicine and physiology, and a faculty member in biomedical engineering at Mayo Clinic Graduate School of Biomedical Sciences.

The Prime Minister of Malta Joseph Muscat has also congratulated him on his new appointment.

Proud that one of our own, Gianrico Farrugia, who graduated as a medical doctor from @uniofmalta #Malta 🇲🇹will now lead @MayoClinic as President and CEO of this great #American 🇺🇸 institution -JM