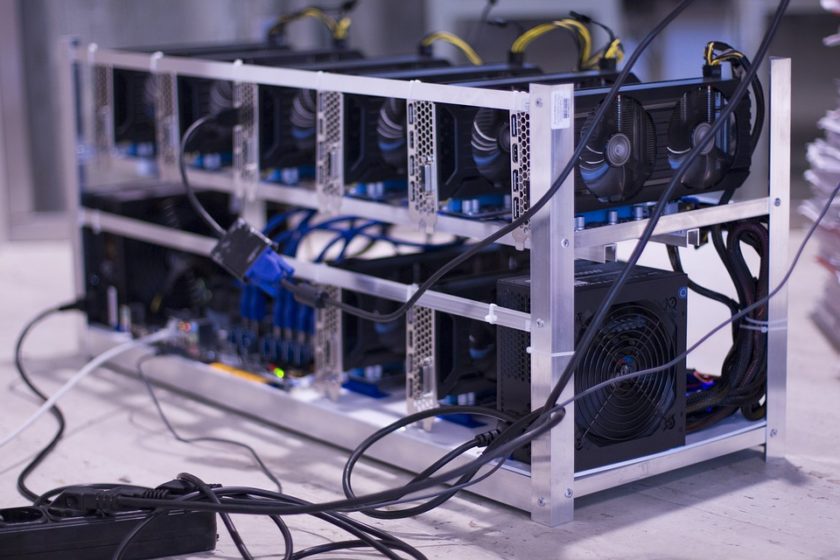 CGEX, the Maltese subsidiary of the South Korean crypto-currency exchange Coinone, is to end trading next month.

An announcement on their website last week stated that it would be cease all services from the 18th September at 2.00 am UTC time.

“Unfortunately, due to our circumstances, we decided that we could no longer maintain service, so we are terminating the service.” No specific reason was given for the termination.

CGEX said that customers will no longer be able to make withdrawals or deposits and that their accounts would be shutdown. They add that all records, bar those required by law, would be destroyed.

The move comes following a temporary suspension of its services on July 17th. Withdrawals were still available with customers advised to remove their currency from their accounts. Deposits, orders, transactions and the API keys were otherwise terminated.

This suspension was presented as temporary with the announcement of a relaunch of services in the third quarter. Now it appears that the company is ceasing operations completely.

GCEX had originally started trading in October 2018, offering a Maltese based exchange offering for crypto-to-crypto trade. This would be integrated with Coinone’s South Korean and Indonesian operations.

Coinone is regarded as the third largest crypto currency exchange in South Korea and according to CoinMarketCap, 84th in the world.

Passenger arrested at MIA with over 16,000 Euros

Amy Borg   July 12, 2020
The accident happened on Sunday morning at around 5am in Triq il-Wesgħa Agostino Savelli.

John Paul Cordina   July 13, 2020
A total of 666 permits for development outside the development zone in Gozo have been issued since 2017, figures published in Parliament show.

Most SMEs expect to fold within a year if situation persists,...