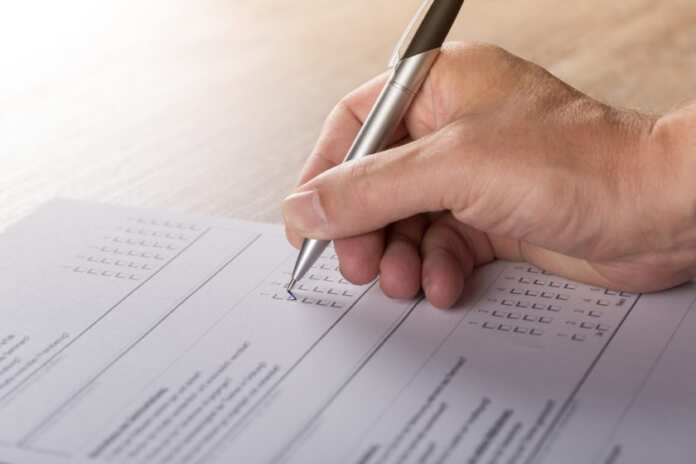 According to the Eurobarometer, 95% of Maltese citizens believe their economy is performing better than the other 28 members of the Union.

This was one of a series of questions put forward by the survey, asking citizens their nation’s contribution to the EU, their concerns and their assessments of the Union’s health.

When asked about the wider European economy, 61% of Maltese thought it was ‘good’, compared with 18% who considered it ‘bad’ and 21% who didn’t know. These figures corroborate with the EU average which states that only 49% view the economy as good, a ‘slight decline’ of a percentage point noted from the previous assessment done in the Spring.

82% of the Maltese also felt that they were European citizens. This corroborates with a pan-European feeling of belonging within the report. This puts Malta on percentage par with Sweden The Eurobarometer records an average of 71% across the EU, a percentage higher since the Spring survey.

This number also runs in tandem with the 83% of Maltese who are in favour of free movement around the European Union. This number sits on the EU average, also of 83%.