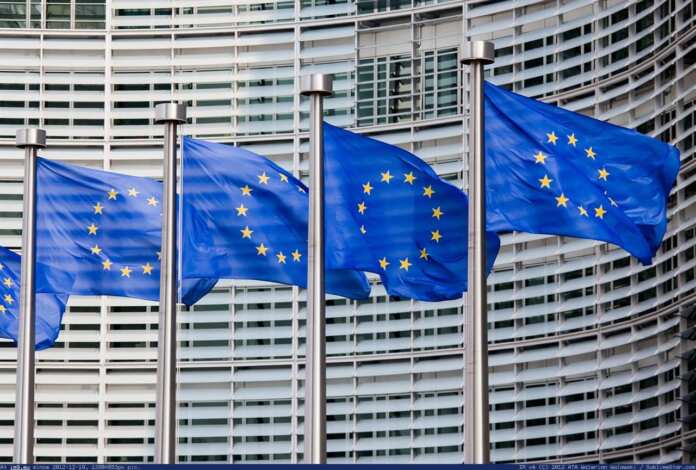 The majority of Maltese respondents to a Eurobarometer survey on the adequacy of the European Union’s efforts have called for more EU intervention. Although “managers and students are more likely to say that the EU action is about right”, the percentage of people calling for more has risen over the last two years in 11 out of 15 core policy areas.

When it comes to EU citizens as a whole, this most recent Eurobarometer data confirms that the EU is expected to do more to address a number of concerns. This comes as a blow to the eurosceptic idea that there is no faith in the EU to deliver on their policies. While a larger share are satisfied with what the EU are doing, there are significant calls for further action in nearly all policy areas.

Looking at Malta, citizens have shown a rising awareness about what the EU is doing regarding: the protection of external borders, foreign policy, industrial policy, security and defence policy, and the fight against terrorism. There is also an observable decline in those who believe the EU is acting adequately in terms of environmental protection, unemployment, agriculture, and health and social security.

The report shows large percentages of citizens who think action has been insufficient when it comes to migration (74%), the fight against terrorism (60%), environmental protection (58%), among others. In terms of calling for further EU action, the highest percentages were seen in the promotion of democracy and peace in the world (83%), environmental protection (82%), and unemployment (81%).  The highest change, with a rise of 18% since 2016, was the equal treatment of men and women.

On a larger EU scale, terrorism (77%), unemployment (76%), and environmental protection (75%) are at the top of the list of policies which citizens are calling for further intervention on. That being said, EU citizens seem broadly satisfied in the fields of gender equality, energy security, industrial and economic policies, agriculture, and foreign policy.

Links to the full documents can be found here.

Where can you go on holiday in Europe as coronavirus restrictions ease?

Reuters   July 15, 2020
Ardern said the epidemic was now “exploding” outside New Zealand and countries that had been models in the fight against COVID-19 had now experienced further community outbreaks.

Amy Borg   July 14, 2020
On Monday former Prime Minister Joseph Muscat said he had no idea where the missing Memorandum of Understanding signed prior to the awarding the hospital privatisation deal might be.