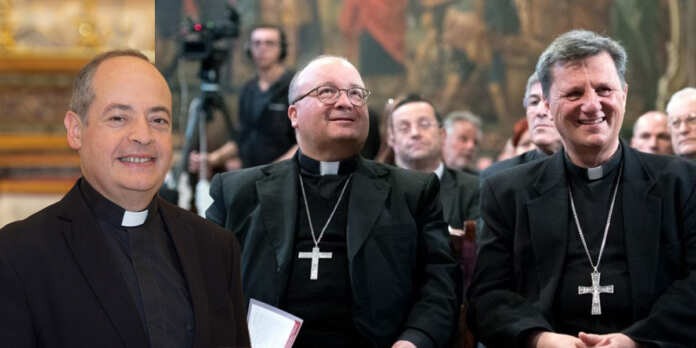 The Bishops of Malta and Gozo have expressed their appreciation to the Government of Malta, the European Commission and the eight European countries, for the solidarity finally
shown with the 49 migrants. The migrants had been stranded at sea for 18 days onbboard
two NGO rescue vessels. “We are also grateful to all the organisations that have
promoted concrete solidarity with the people involved”, said Archbishop Scicluna and Bishops Mario Grech and Joseph Galea-Curmi.

The Bishops acknowledged that Malta, the smallest European Union member state, was neither the responsible authority nor the nearest port of safety when these migrants were rescued. They praised the efforts made by all parties involved to ensure that human life is safeguarded over every other interest.

The Bishops joined the Prime Minister of Malta in thanking the European Commission for providing a European solution for this crisis by co-ordinating the initiative of the relocation of migrants, including the 249 persons rescued at sea by the Armed Forces of Malta.