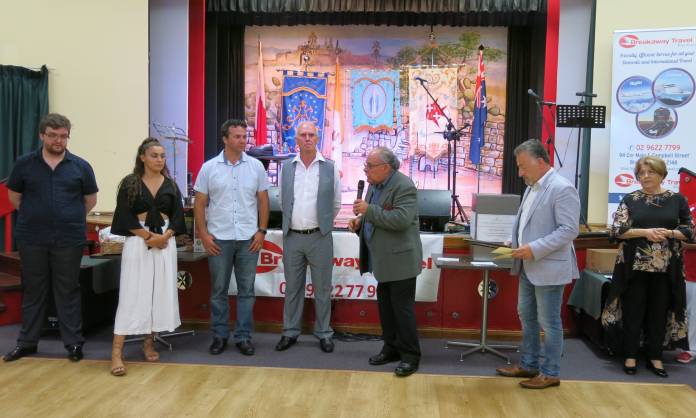 Dar tal-Providenza has received a donation of $16,000 from an organisation set up by Maltese-Australians in New South Wales to raise funds for the Siġgiewi home for persons with disability.

Friends of Providence House New South Wales was founded in 2011, and organises various fundraising activities throughout the year in and around Sydney.

They usually present a cheque to Dar tal-Providenza each year during the annual Volleyball Marathon. However, this year’s edition has been cancelled because of the Covid-19 pandemic, leading the group to make its donation ahead of time.

The donated funds were raised through various competitions, individual donations, lotteries, a feast of generosity organised earlier this year, a sponsorship by George Vella, the owner of Breakaway Travel Blacktown, and an anonymous donation of $5,000.

The organisation is run by coordinator Jim Borg together with his team, secretary Marisa Previtera and treasurer Miriam Friggieri. The team is in regular contact with Dar tal-Providenza’s director, Fr Martin Micallef.

Borg confirmed the group’s commitment to raise more funds for the Siġġiewi home in the future, noting that the institution was well-respected and loved even in Australia.