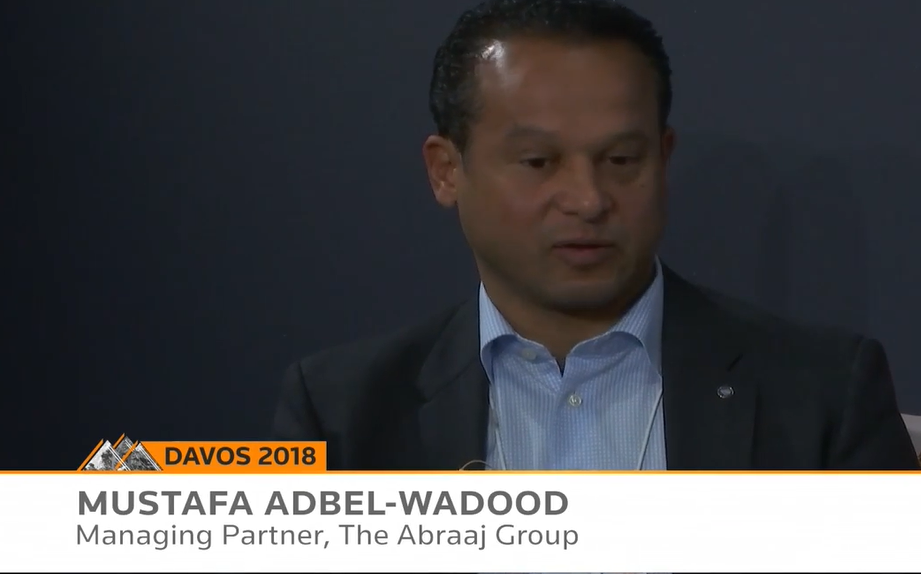 A man who holds a Maltese passport was arrested in a New York City hotel on April 11 faces fraud charges for misappropriating millions of dollars at the Abraaj Group, a Middle Eastern private equity firm.

Mustafa Abdel-Wadood, an Egyptian national with dual Maltese citizenship was a former Abraaj Group managing partner, pleaded not guilty. Abdel-Wadood’s name appears on the Malta Government Gazzette of 21 December 2018 in the list of persons who were naturalised as Maltese during the period January 2017 – December 2017. The man most likely has bought his citizenship given that others with the same surname appear on the list and possibly constitute the rest of the family members. Those who bought citizenship appear on the same list as those who are eventually naturalised.

On Monday it will be decided whether Abdel-Wadood will be able to leave jail, however the U.S. District Judge Lewis Kaplan has described Abdel-Wadood as “palpable” flight risk.

The founder of the private equity fund, Arif Naqvi was arrested at Heathrow Airport earlier on in April after the U.S. prosecutors requested his extradition as part of a criminal case against the firm. Naqvi, a Pakistani citizen who also holds a passport from St Kitts and Nevis, has been accused of secretly diverting “at least hundreds of millions of investors’ funds” for personal gain. Naqvi allegedly took $500 million from Abraaj for personal gain. Among the US investors he alleged defrauded, one finds the Bill & Melinda Gates Foundation. A statement from Naqvi’s external PR firm said that Naqvi maintained his innocence in relation to the charges. London’s Westminister Magistrates Courts however denied Naqvi bail over fear that he might flee to Pakistan.

Another managing partner, Sev Vettivetpillai, a British citizen, was also arrested in London and faces an extradition request. Vettivetpillai joined Abraaj in 2012, when the firm bought a private-equity firm which he led, Aureos Capital. His lawyer has denied any wrongdoing.

A federal court in Manhattan heard assistant US Attorney Andrea Griswold who said that from about 2014 until the Group collapsed, Naqvi and Abdel-Wadood along with others ‘devised and carried out a scheme to defraud investors’. The Abraaj Group allegedly did this by ‘depriving the investors of accurate information about the Group’s financial health and misappropriating investors fund’.

Both men have denied any wrongdoing.

The US prosecutors have also accused Naqvi and other senior Abraaj executives of fraudulently inflating the value of the firm’s investment by more than $500 million. This helped them to raise more money from investors for new funds and increased the fee income.

Opposition lists ‘criminals’ who have been given Maltese citizenship