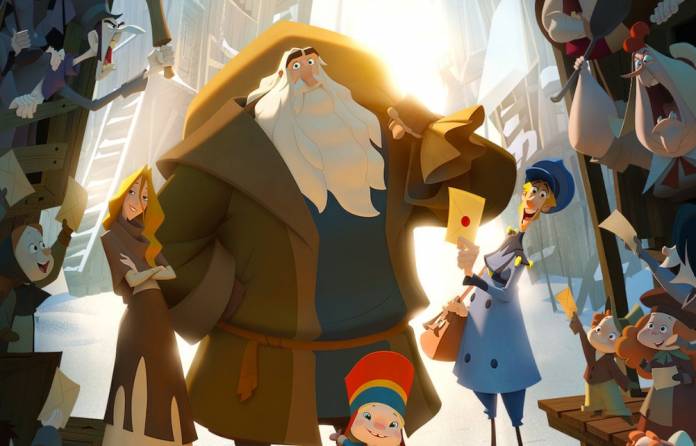 A Netflix original, the animated film Klaus tells the story of the friendship that is kindled between postman Jesper and toy-maker Klaus… a friendship which ultimately melts an age-old feud between the villagers of Smeerensburg.

However, there are dastardly plans afoot to disrupt the newly-found peace.

Christine Tong, who studied Animation Production in the UK and is Maltese, started off working on the film on Shot Preparation and was then promoted to Junior Compositor.

In an exclusive comment to Newsbook.com.mt, Tong said: “Working on Klaus has been a very enriching experience for me personally. I have met and befriended so many talented artists, whose work, in some cases, I had been admiring from afar for years. Although the hours were long, and as with any production of this scale there were difficult moments, the atmosphere in the studio and the relationships I’ve built with the people there are truly reflective of the sentiments behind the movie – kindness, good will and a healthy dose of Christmas cheer!”

Klaus had been rated very favourably by critics and viewers alike. It currently has an 8.3 rating on imdb.com and can be watched on Netflix. It stars Jason Schwartzman, J.K. Simmons, Rashida Jones and Joan Cusack, and is directed by Sergio Pablos and Carlos Martinez Lopez.

Bridgerton to run for eight seasons?