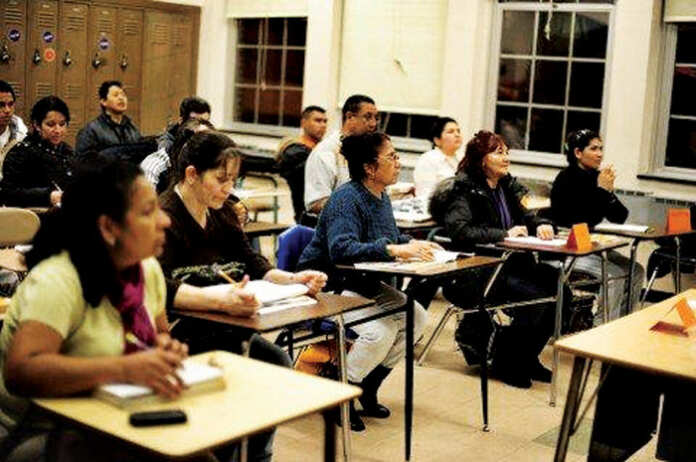 Immigrants can now learn Maltese and English due to an agreement formed between the Government, the University of Malta and the Malta College of Arts Science and Technology.

A press release sent by the Ministry for Equality detailed that apart the lessons teaching the two languages, the immigrants will also be attending sessions to orientate them culturally, on both introductory and advanced levels.

The sessions will start from the beginning of next year. The conference was built around the theme of “Learning as Emancipation” and marked the end of the project initiated by Foundation for Shelter and Support to Migrants.