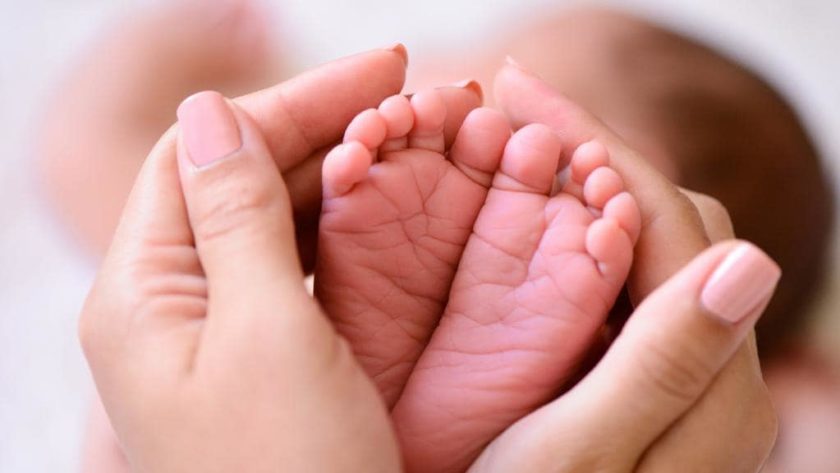 A new NGO called Doctors for Choice (DFCM) has been set up to lobby for the introduction of abortion in Malta. The press release sent by the organisation was not signed by anyone. Newsbook.com.mt could not verify who are the members and whether they are doctors or not.

The organisation is saying that Malta’s current laws on abortion violate human rights and deny patients access to crucial health services. They are demanding that the healthcare service provides for ‘safe access to abortion.’

The body argues that at this current time, abortion remains an offence which is punishable while at the same denying women’s ‘autonomy over their bodies.’

For this reason, the anonymous ‘doctors’ state that they support women’s access to these services as well as being ‘able to make a fully informed choice on their pregnancy, including the option to choose safe abortion in a controlled, empathetic environment. Women should have the final decision without any interference.’

Read: Pro-Abortionists say they are passionate about reproductive rights

Earlier on this year another pro-abortion group titled Voice for Choice was set up. In a statement it said that it’s aim was to lead a campaign for what the group defined as ‘rights’ and ‘justice’ in reproduction. Voice for Choice is an umbrella organisation made up of groups and individuals who described themselves as ‘passionate about reproductive rights’.

In March a study carried out by the University Students’ Council found that a majority of university students oppose abortion. The Council published the findings of its survey in which 58.4% of 733 who participated in the survey said they were against the legalization of abortion in Malta. While 41.6% said that they are in favour.

The findings of the survey were adopted by the Council, with the Council stating that given the results, the students are therefore against the legalization of abortion. The report was prepared by the students who were assisted by Professor Liberato Camilleri.