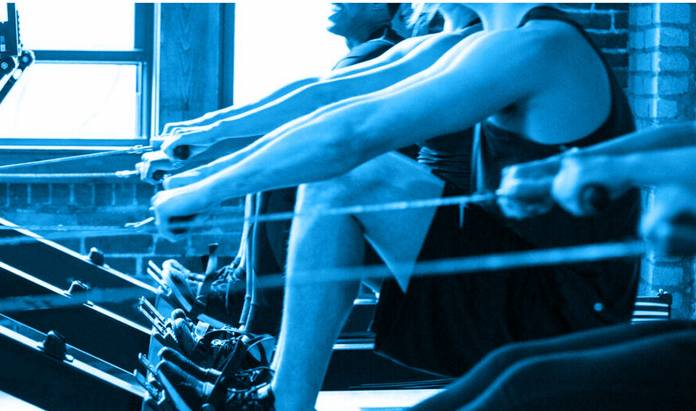 Apart from this generous donation, Maltco Lotteries will be also partnering up with SportMalta and will be once again organising the Maltco Indoor Rowing Challenge. This event will be one of the main activities of the #BeActive night organised at Kirkop Sports Complex on Saturday 28th September.

The Maltco Indoor Rowing Challenge is open for everyone. There are different categories based on age and gender. Individuals placing first, second and third in their category will be awarded a medal during the medal presentation held during the same event. The challenge is free of charge and will be held between 7.00 and 9.00 pm. Anyone interested in taking part must fill in and submit the form to SportMalta before or on the day of the event.

People attending the #BeActive night, have also the opportunity to participate in different sports such as: badminton, teqball, pickleball, table soccer, table tennis and subbuteo. Fitness classes and a weightlifting competition will be also organised. The #BeActive night will finish with a Zumba party which will be held from 11.00 pm to midnight.

Lucky Maltese player scoops up more than €1.1 million with Quaterno+