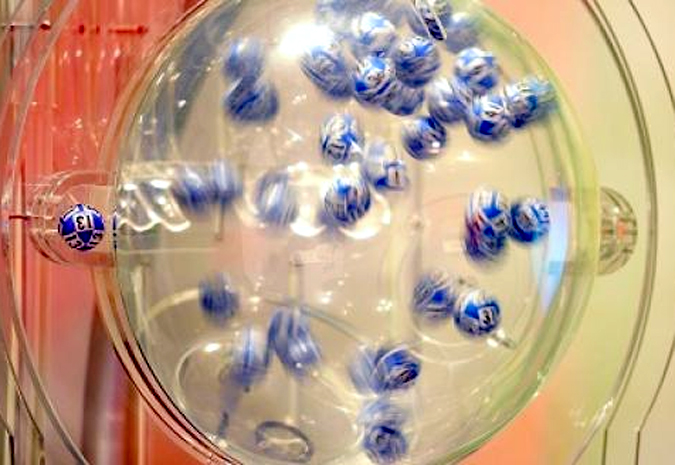 The Quaterno+ €820,000 prize is still unclaimed. The winner has until mid-July to claim the prize.

Maltco is advising the winner to collect the prize from the Maltco office in Iklin until the 17th of July. If the prize remains unclaimed it will go to the Just Causes Fund. 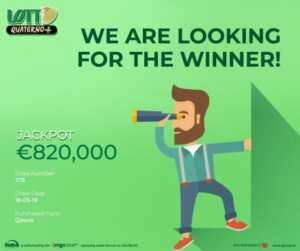