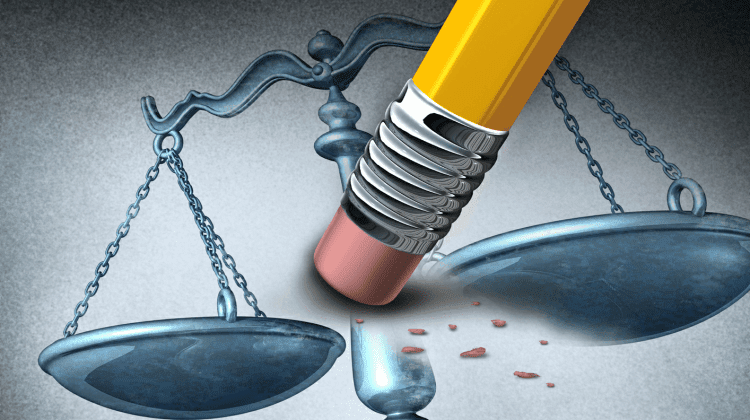 The United Nations’ envoys to Europe have warned that the risk of various pressures on the judiciary, the media and human rights in Hungary and Poland, could spread in other European Union member states. Birgit Van Hout, which is Europe’s representative expressed concerns that other countries such as Austria, Italy, Malta, Romania and Slovakia will register backwards steps in terms of respect for the law.

In comments to reporters, Van Hout said that what is happening continues to reduce democracy in Europe, and also warned about the domino effect that could undermine European values. The United Nations envoy claimed that those defending human rights, are under increasing pressure. She said they are welcoming the reaction being taken against Poland, which could lead to a reduction in the voting powers of the country within EU bodies.