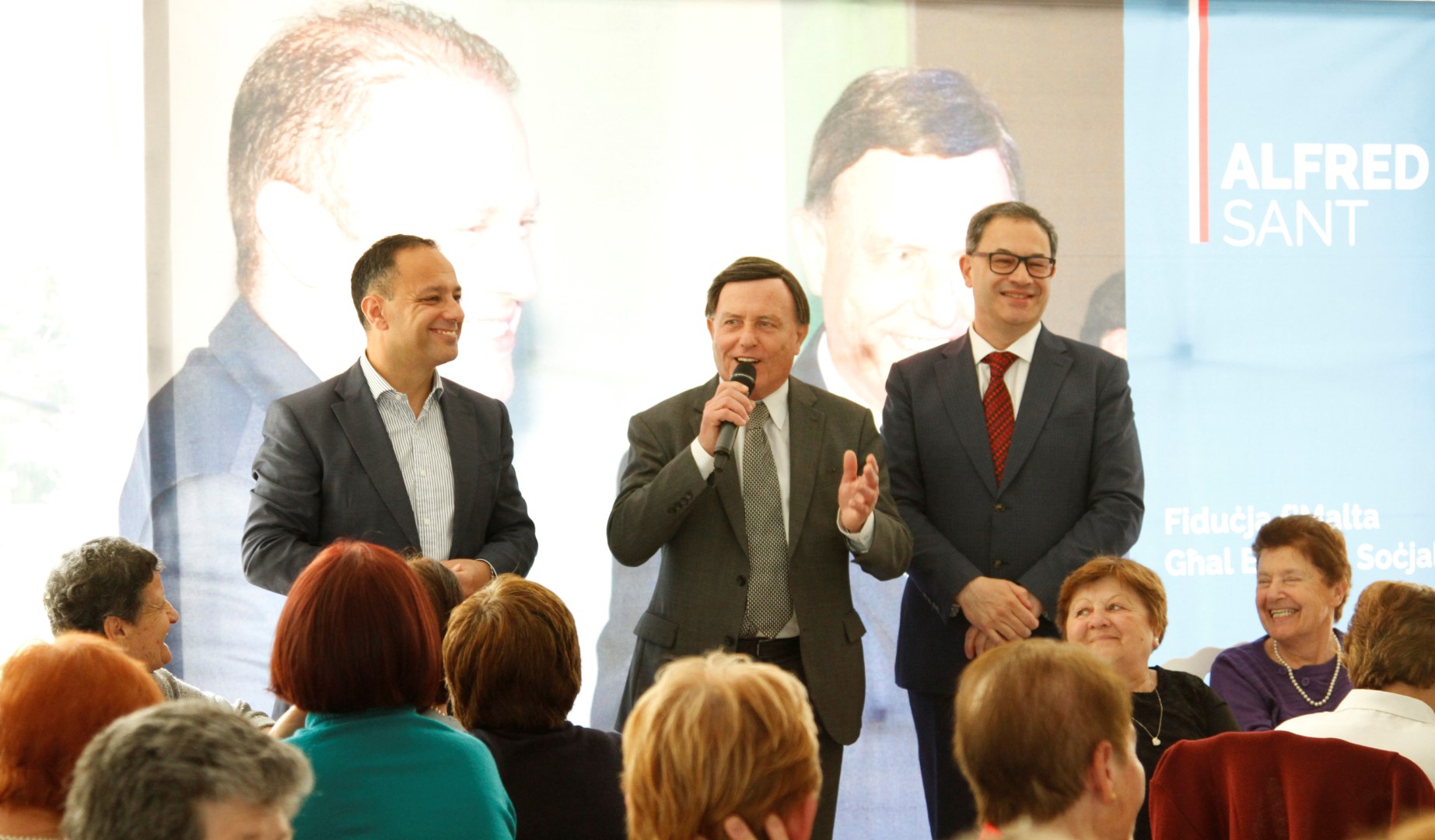 Alfred Sant, Leader of the Labour Delegation of the European Parliament and a candidate for the upcoming MEPs elections, insisted that it is crucial for the deputies elected to be focused on priotising Malta’s needs and interests in the European Parliament. Sant spoke about how every deputy will need to work with diligence, honesty, and commitment.

During a political activity in Naxxar, former Labour Prime Minister stated that investors need to see that Malta is flexible, and that the behaviour of the Nationalist deputies in the European Parliament has brought about critique on Malta.

Women are fundamental in our country – Għaqda Nisa Laburisti

Għaqda Nisa Laburisti, meanwhile, stated that women are fundamental in a country like Malta, which has the potential to be one of the best in Europe. They insisted that PN is being ruled by negativity and pessimism. This was said as a reply to Nationalist Deputy Claudette Buttigieg’s statement which said that the situation of women in Malta is the worst in Europe.