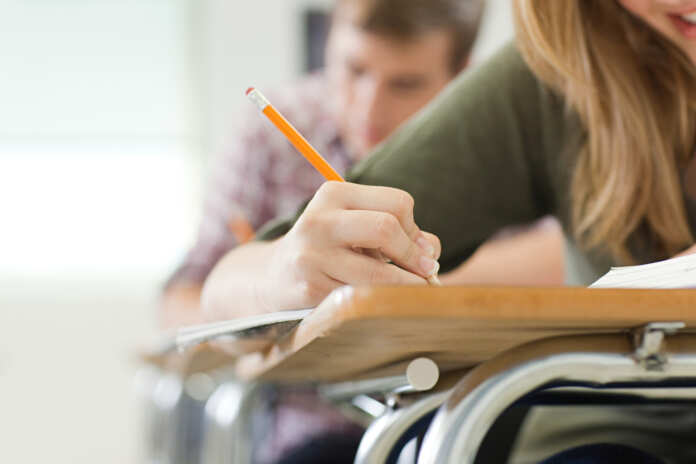 Malta is one of the sixteen Member States of the European Union that have already met or exceeded their 2020 national target for persons aged 30-34 with tertiary education. On the other hand Malta is one of the three states with the highest share of ‘early school leavers’.

This information was given in the latest publication of Eurostat, the statistical office of the European Union. In this publication included the most recent data for the EU and its Member States on achievement against the two Europe 2020 education headline targets. 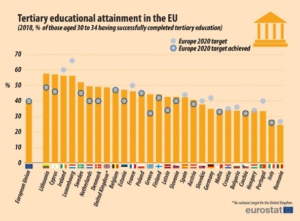 Highest share of those aged 30-34 with tertiary education in Lithuania and Cyprus, lowest in Romania and Italy

In 2018, the share of persons aged 30 to 34 who have completed tertiary education is higher for women than men in all Member States.

Lowest share of ‘early school leavers’ is in Croatia, and the highest in Spain, Malta and Romania. 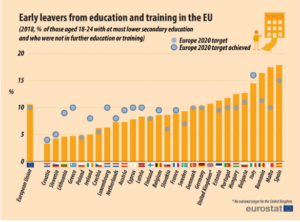 Thirteen Member States have already fulfilled their 2020 national target for this indicator: Belgium, Ireland, Greece, France, Croatia, Italy, Cyprus, Latvia, Lithuania, Luxembourg, the Netherlands, Austria and Slovenia. In 2018, the share of early leavers from education and training was lower for women than men in every EU Member State, except Bulgaria and Slovakia.