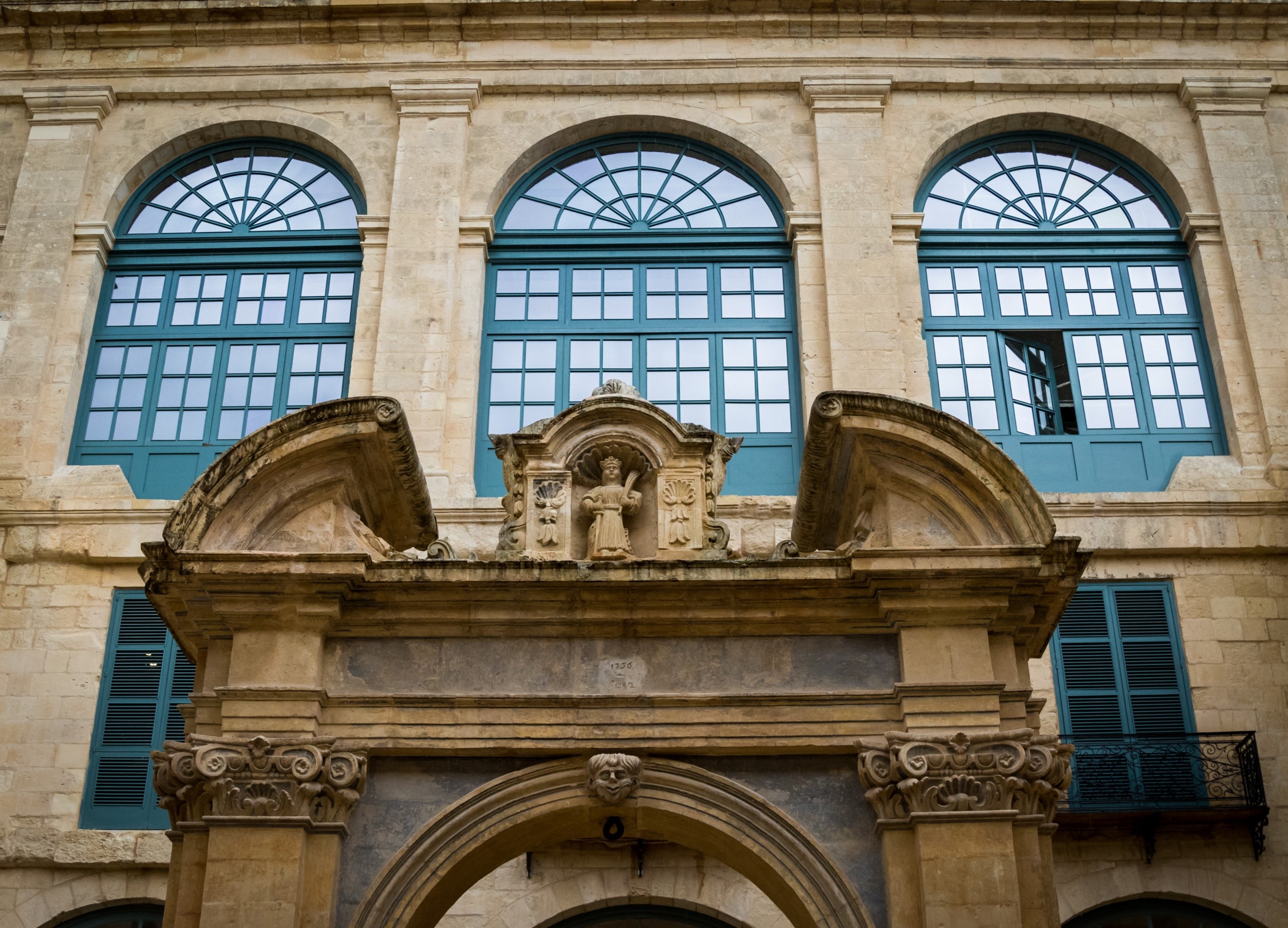 The Maltese islands have a very long history. The islands were populated around 3850 BC, around the same time when the Megalithic temples were built. Today, they are considered to be the oldest temples which have survived throughout history. Civilisation changed at around 2350 BC and Malta was repopulated at the Bronze Age. At the end of 700 BC, the Maltese islands were colonised by the Phoenicians who ruled the island until the arrival of the Roman Republic in 218 BC. Once again, the rulers of the island changed and the Romans were followed by the Byzantines who were expelled from the island due to a siege by the Aghlabids in 870 AD. Malta was sparsely populated during that time until in 1091 they were conquered by the Norman Kingdom of Sicily which ultimately led to Christianisation. The islands were then dominated by the Swabians, the Aragonese and the Spanish.

In 1530 the islands were ruled by the Knights of the Order of St. John. This Order ruled for over two centuries, which period was characterised by flourishing arts, architecture and an improvement in society. However, in 1798 the Order was expelled due to the invasion of the French First Republic, which led to the occupation of Malta by the French. But, this did not last long as after only a few months the Maltese rebelled and the French were expelled in 1800 with the help of the Portuguese, Neapolitan and British. In 1813, the Maltese islands became a de facto colony of the British protectorate.

The islands became very important for the British navy, which used the island as their headquarters in the Mediterranean. Malta was attacked by the Axis powers during WWII. In 1942 the island was awarded the George Cross which in the present appears on Malta’s flag.

The Lascaris War Rooms situated beneath Valletta’s St.Peter and St.Pauls bastions is one of the hidden treasures dating back to WWII. During that time, Malta was heavily bombarded, suffering 150 raids a day over 3 years. Lascaris War Rooms were the top-secret centralised war headquarters for the entire air defence. Due to heavy rains, the builders had to make tunnels in the into the rock right under Barrakka Gardens. They enlarged the communication tunnels which were built by the Knights of St. John. The underground operation rooms gathered data from six different radar stations around the island, they plotted the positions of the air crafts on enormous maps which were then updated every five minutes.

Today, the site has been restored by Fondazzjoni Wirt Artna. Volunteers run very informative tours of the War Rooms, explaining in detail what used to happen in each and every room.

Lastly, the Muza, the national museum of fine arts in Valletta. As the word itself explains, it is a project’s vision and inspiration. In fact, the museum is divided into 4 sections. The first section, which is the ground floor is dedicated to Sciortino, Passmore, Richard England and more, this section is also dedicated to the people whom can feel closer to the artists by admiring certain paintings. There are some beautiful paintings which date back to 1500, together with sculptures and pedestals. The second floor is dedicated to the story of the Mediterranean, it is divided into three sections, mythology, religious rituals and war.

The museum is beautifully structured, it also has interactive touch boards so people can look into parts of the history that they prefer. People can visit the museum either on their own or guided by the personnel. It is a beautiful museum, there are parts of the museum that still need to be filled in but they are doing a wonderful job. People should visit the museum more often as it offers so many beautiful features to the public.

These are just two of the hidden treasures, Malta is filled with so many more. More awareness should be raised about these places as there is so much to explore!

Article was written by Rosa Di Bari who is following a course in B.Comms (Hons.).