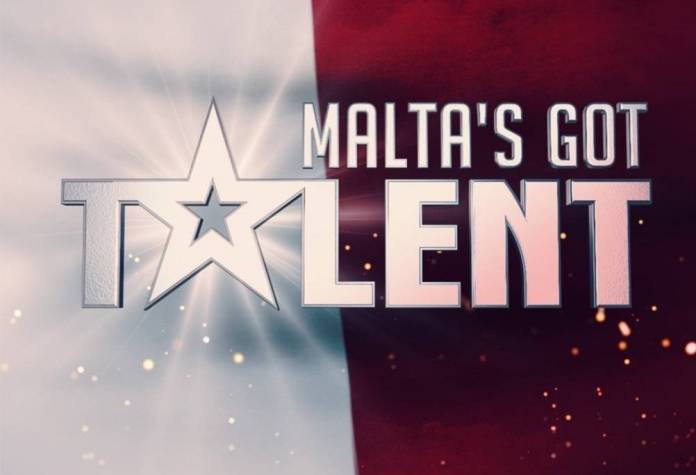 In view of the increase in coronavirus cases, the producers of the Malta’s Got Talent programme which is expected to be broadcast on TVM from next October, have announced that the auditions that were to be held from the 7th to 12th August at the Hilton Conference Centre, have now been postponed to a date yet to be determined.

The production team also announced that by the end of the day, all prospective auditionees, as well as those who had the tickets to attend as audience members, will be receiving an email with the details when these auditions will take place.

Do you know who these people are? 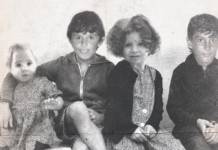 The team thanked everyone involved for their support and said it is looking forward to premiering the show in October.