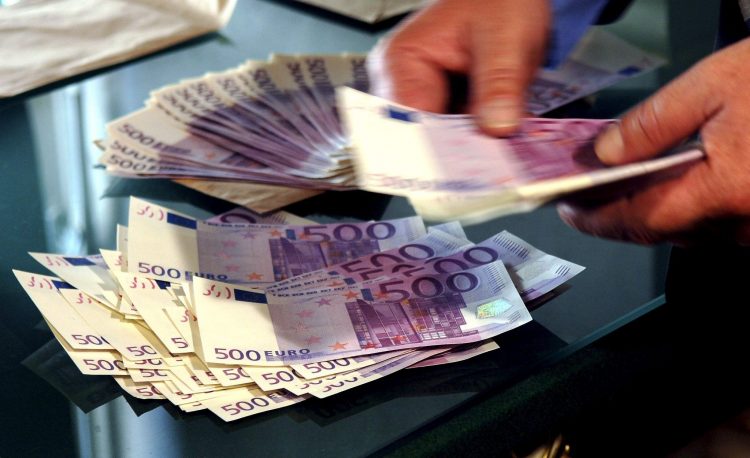 Estimates show that Malta’s GDP went up by €281 million when compared to the same period last year. In real terms, this means that the GDP went up by 7.5%, according to a recent publication by the National Statistics Office.

Gross Value Added (GVA) increased by €218.4 million in comparison with last year. The largest two increases were an increase of €49.4 (12.7%) million in administrative and support services in Professional activities, as well as an increase of €48.3 million (13.2%) in the Arts, entertainment and recreation sector.

When it comes to expenditure, GDP growth could mainly be attributed to domestic demand and external demand. There was a real 6.5% increase in total final consumption expenditure, which is a result of a total of 8.4% increase in household expenditure, as well as a 1.9% real increase in Government expenditure. Other increases came from the gross fixed capital formation, goods and services, and imports of goods.

Taking a look at income, compared to the third quarter of 2017, the €281 million GDP increase is estimated to have been distributed into €64.5 million in compensation to employees; €162.9 million in gross operating surplus of enterprises; and a €53.5 million in taxation.