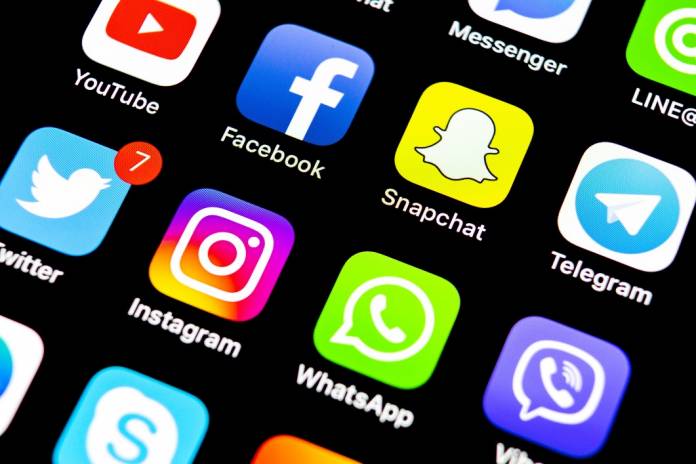 Malta is the country with the most avid users of social media in the European Union. This came out in a report published by Eurostat highlighting that 84% of Malta’s enterprises make use of social media.

The report explains that in 2019, at least half (50%) of the European Union’s enterprises were using at least one type of social media. This means that there was an increase in use since 2014. In 2014, the percentage use was that of 34%.

Malta’s score went up from the previously published report as well. While in 2014, 66% of Malta’s enterprises were using social media, now, that percentage has shot up to 84%.

The highest increase in social media use was reported in Denmark and in Luxemburg. While the lowest increase was seen in Bulgaria.