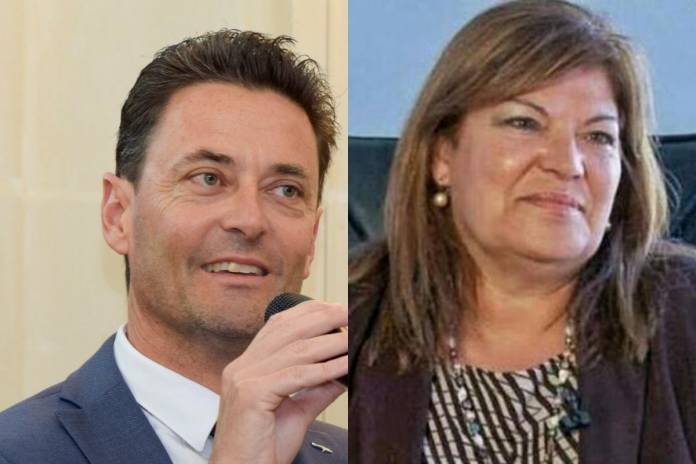 The Malta Chamber of Commerce, Enterprise and Industry announced that the four employer organisations represented at MCESD have nominated Stefano Mallia and Doris Sammut Bonnici as their representatives on the European Economic and Social Committee (EESC). 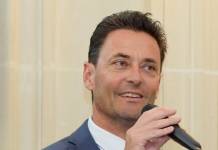 In a statement, the Malta Chamber said that the move towards a joint and unanimous nomination is unprecedented since Malta joined the European Union and the EESC and a rare occurrence on a European level.

The Malta Chamber said that Malta’s employer bodies felt the duty to join forces and unite at this most challenging times for Malta, Europe and the World.