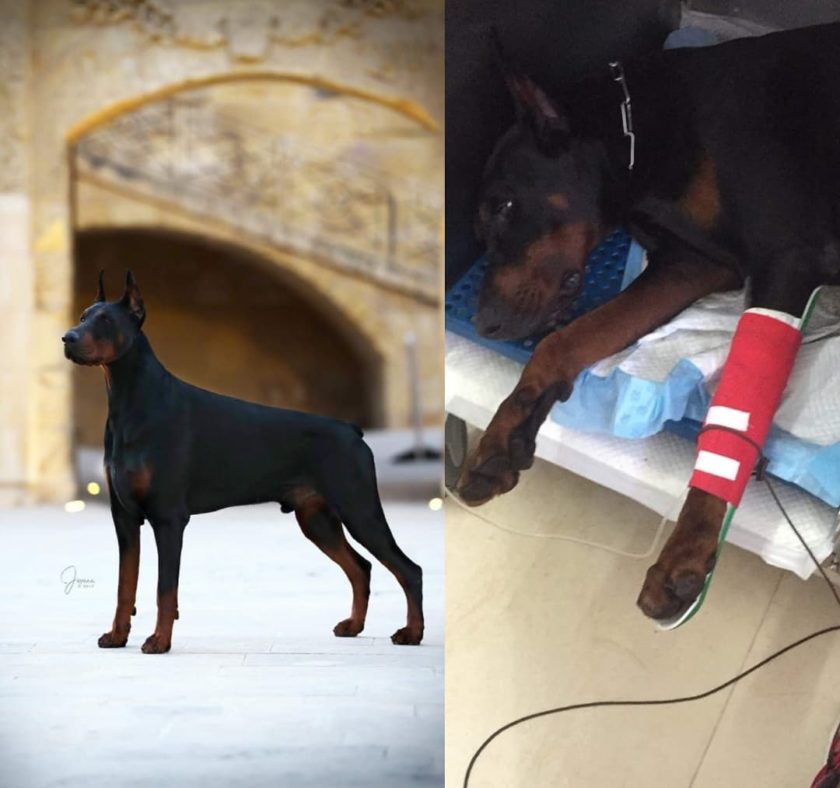 According to its owner, Omar Pasha, Malta’s best doberman, died today after being poisoned just over a week ago.

Omar Pasha’s owner said that the poison took 10 days to kill the doberman.

He expressed great sadness for this dog’s loss, which was renowned as the best one in its category, following local and international wins in various competitions.The last prize Omar Pasha won was last week where he won the title of Champion of Champions in his group at the Blue Lagoon Malta International Dog Show. 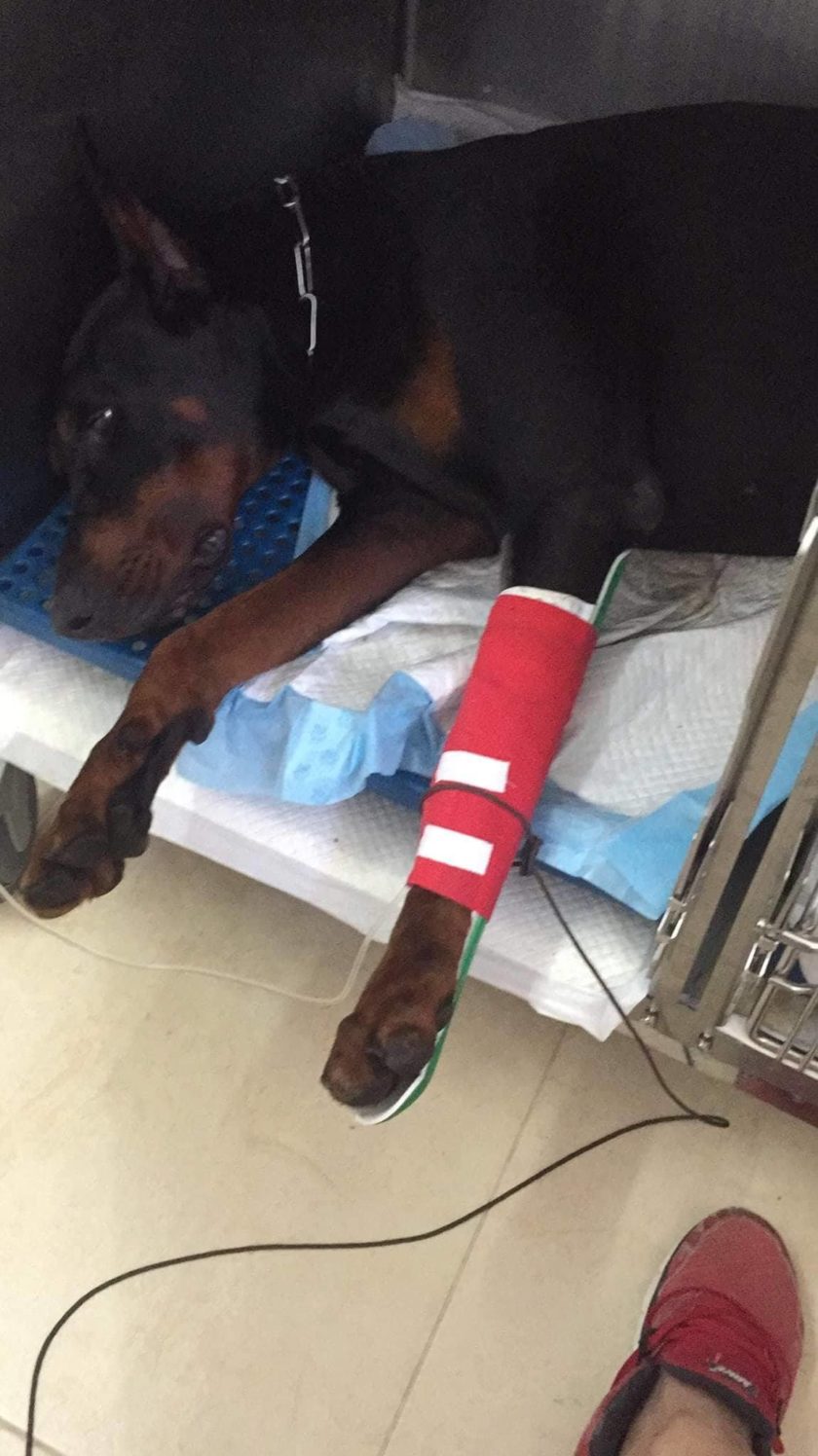 This news brought the aversion of many, especially those who have animals at heart. Many have expressed solidarity with the dog’s owner while questioning how can these cruel acts still take place.

Help save this dog from being put to sleep