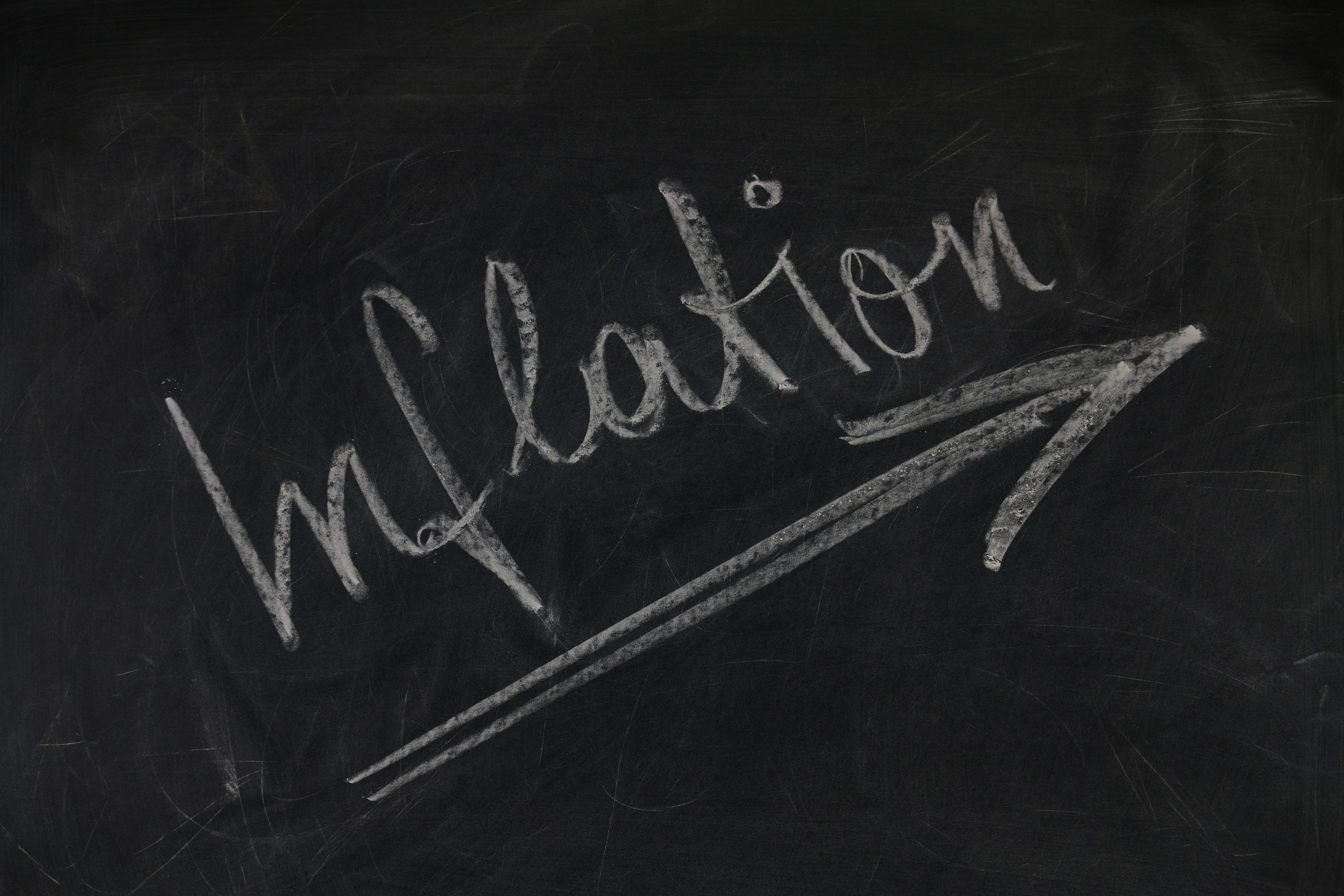 This rate of inflation is based on the Harmonised Index of Consumer Prices (HICP), which is an indicator of inflation and price stability for the European Central Bank (ECB).

This was revealed in this month’s economic update published by the Central Bank of Malta. It’s also apparent that economic growth in Malta is slowing down, as the bank’s Business Conditions Index (BCI) fell slightly when compared to the previous month, whilst continuing to indicate above-average conditions. Furthermore, industrial production and retail trade took a hit.

However, in July, tourism activity grew further on the previous year, and labour market conditions remained favourable, as there is a low rate of unemployment, and a declining number of those who register as unemployed. Meanwhile, the cash-based Consolidated Fund recorded a surplus compared with a deficit recorded a year earlier.

Monique Agius   November 22, 2020
Grech started off by remembering Professor Oliver Friggieri who passed away on Saturday. He then congratulated Deputy Prime Minister and Health Minister Chris Fearne for his appointment to the specialised UN health group of global leaders.