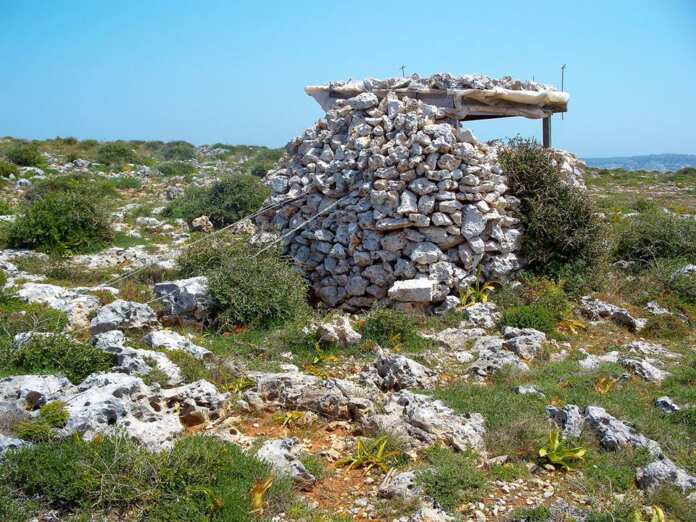 The Federation for Hunting and Conservation (FKNK) has claimed that MaltaPost is discriminating against trappers as it only allows them to pay for their license in cash.

In a press release, the Federation accordingly asked that its members make sure to have cash on them to pay for their license. It went on to say that this discrimination is only faced by hunters and trappers.

The press release also detailed that trappers who do not apply for their license this year will not lose their General Trapping License, which lasts five years.