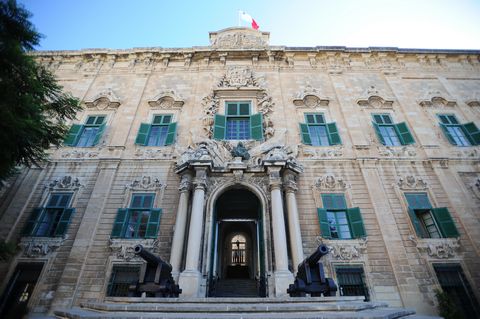 The Government of Malta issued a strongly worded statement refuting allegations saying that Malta broke international rules when directing rescued migrants to be disembarked in Tunisia.

For the sake of clarity, said the government statement, it has to be said that it was reported to the Maltese authorities that the migrants initially refused to be rescued unless they would be taken to a European port, irrespective of international rules. Such a situation, insisted government,  would not only have been illegal but would have created a precedent against the said rules.

It was only later that they accepted to board the ship that rescued them, and which complied with international rules, ended the statement.