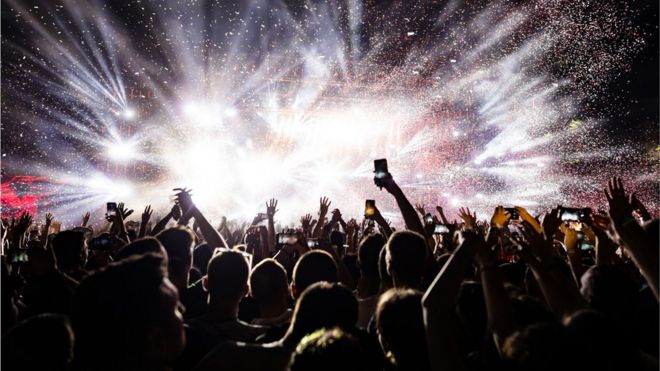 The UĦM Voice of the Workers emphasised the need for a single, clear set of Covid-19 guidelines and proper enforcement as it discussed its concerns in a meeting with Health Minister Chris Fearne.

In an open letter earlier this week, the union had asked for a meeting with Prime Minister Robert Abela to discuss the matter, deeming him ultimately responsible for the government’s policies on the pandemic. It ended up meeting Fearne on Wednesday. 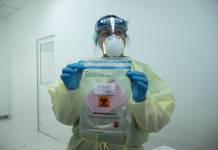 “We won the first battle, but we have not yet won the war because the coronavirus is still with us,” the union’s chief executive Josef Vella said after the meeting was held.

The union emphasised the need to avoid conflicting messages on the pandemic, and insisted that suggestions alone would not help safeguard the people’s health and keep the economy afloat.

In the wake of an ongoing spike in Covid-19 cases, it is adamant that the numbers must be kept under control before autumn begins, stating that the situation was now proving to be detrimental to the economy.

“Let us approach autumn with a strong health system in place, and not one that has collapsed due to the amount of swab tests being sought,” Vella maintained.

It insisted that mass events should stop being held, highlighting that they ultimately have backfired even on an economic level.

“We cannot continue endangering public health, and if mass events continue being held, the UĦM Voice of the Workers is ready to take any actions necessary,” Vella warned.