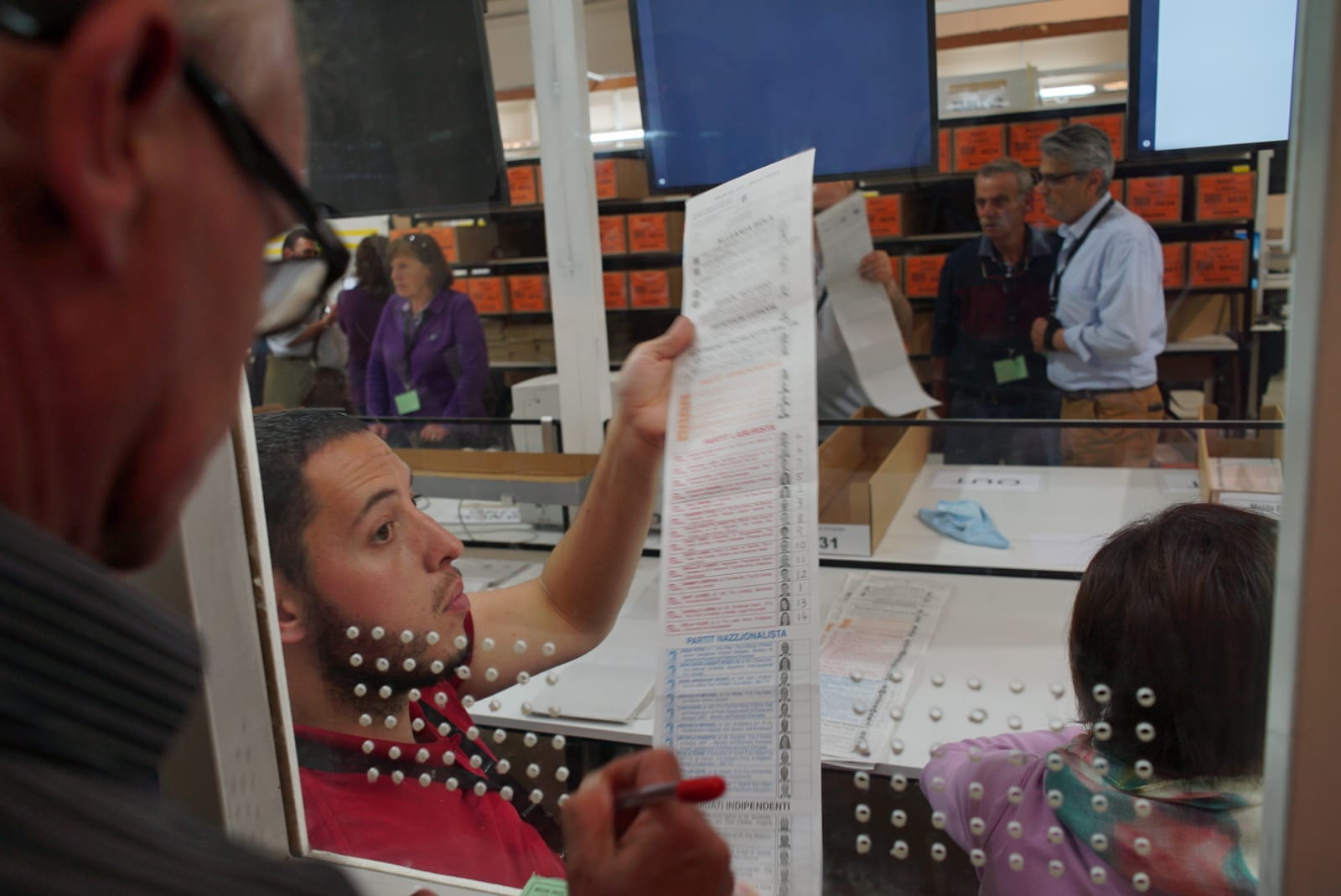 Malta had the third largest turnout of voters among Member States in the European elections, according to statistics issued on the European Parliament website.

The country with the lowest turnout was Slovakia with 22.74%. The European average was that of 50.82%, which was registered as the largest turnout in the last 20 years for these elections.

The parties that are committed to strengthening the European Union seem to have kept two-thirds of seats in the European Parliament. However, official data shows that the elections led to the extreme right and nationalist parties gaining more seats and power in Parliament.

The latest provisional results issued by the European Parliament show that the period between 2019 and 2024 will once again see the European People’s Party (EPP) with the largest number of seats. Up until now, it seems to have acquired a total of 182 seats. The two Partit Nazzjonalista MEPs will be part of this party. Meanwhile, the second largest party will be that of Socialist Democrats (S&D) will have 147 seats, four of them belonging to the Partit Laburista MEPs.

Although they remained the largest parties, they still lost a substantial number of seats and this could create tension in The European Union. Both the EPP and S&D seem to have lost a total of 37 seats each.