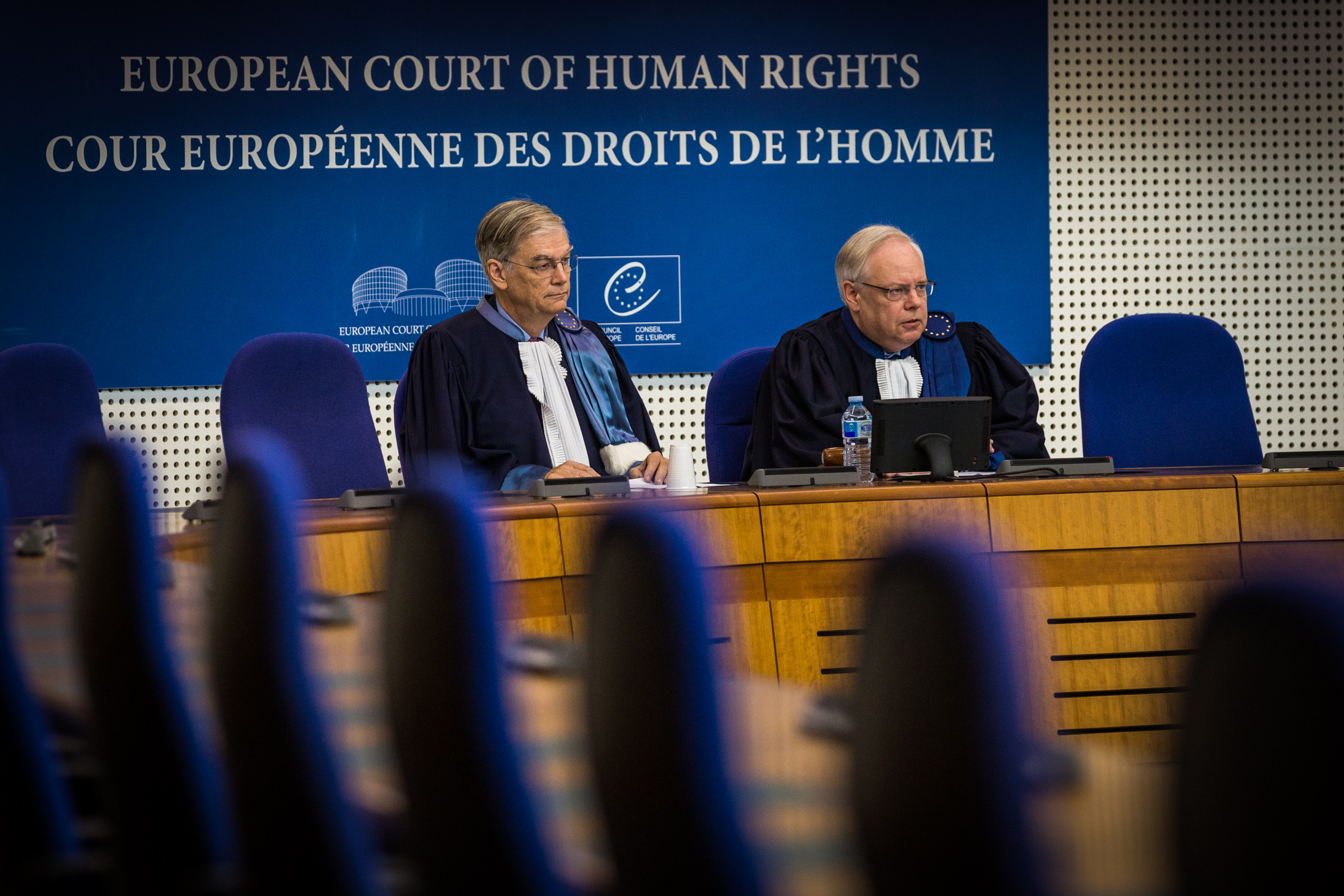 Retired European Court of Human Rights judge Giovanni Bonello says that according to official statistics, Malta, has, per capita, the second highest rate of violations of human rights among the 47 States of Europe. Far higher than Azerbaijan, Russia, Turkey and the Ukraine.
During an interview on RTK’s Newsline, Giovanni Bonello went on to say that 85% of the judgements of Malta’s Constitutional Court had been found to violate human-rights by the Strasbourg Courts. He explained that Malta flaunts these records mostly because the victims of human-rights violations often obtain no protection from the Maltese courts. Their last resort is to take their case to a court where human rights are taken seriously.
He also mentioned that up to 1987, Malta was the only country in democratic Europe that refused recourse to the Strasbourg court as Europe’s supreme watchdog against human rights violations.