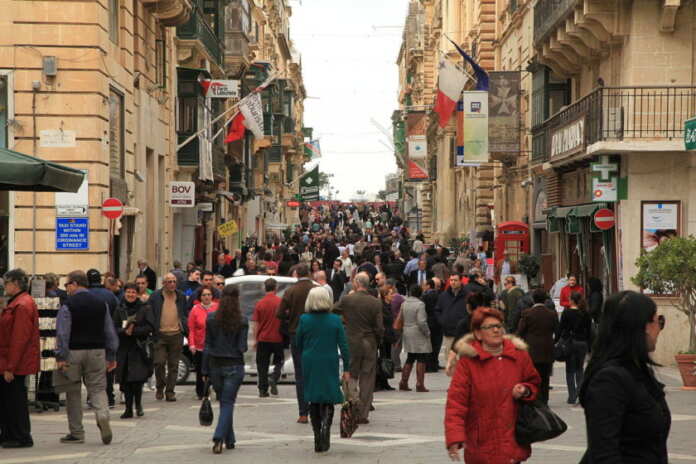 Last year, Malta had the highest increase in its population out of all European countries.  Luxembourg and Sweden came second and third respectively.

Malta’s population was estimated at about 475,000 people.

Eurostat figures show that 19 countries had an increase in population while 9 others had a decrease.

Eurostat also remarked that although throughout last year less people were born than those who died, the population still grew by more than one million and one hundred thousand people due to immigration.

Sylvana Debono   February 21, 2020
A painting donated to a museum as was first thought to be a Rembrandt, then not, then again, a Rembrandt.