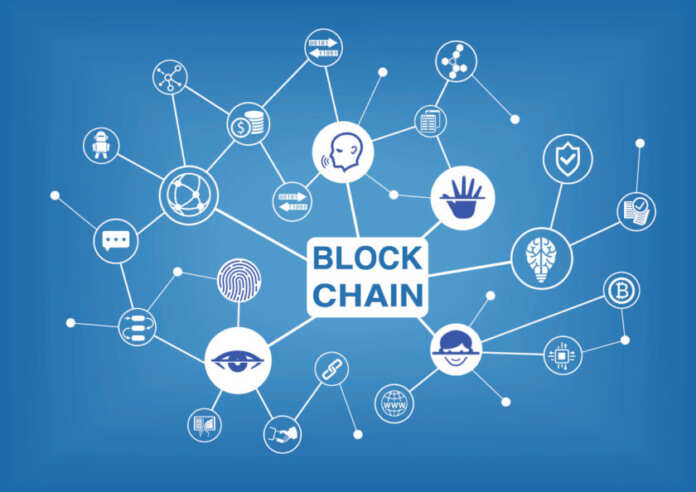 The Maltese Parliament passed three laws that set up the first regulatory framework for DLT technology, including the first law in the world on Blockchain.

Before these laws passed, many foreign companies had announced that they will be operating from Malta. The Parliamentary Secretary for Innovation Silvio Schembri said that these companies can now work in a sector governed by laws to follow.

#Malta 🇲🇹 officially the first country worldwide to have holistic legislative framework regulating #blockchain & #DLT technologies. We will be the #global hub for market leaders in this new sector. Now for the implementation of #BlockchainIsland -JM @SilvioSchembri