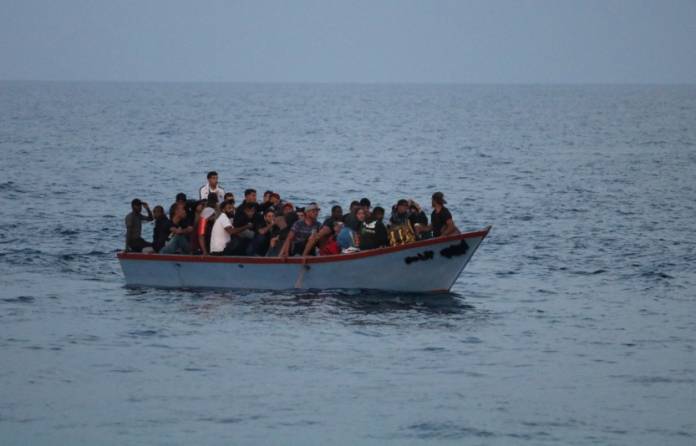 The Maltese authorities have allowed the disembarkation of 36 migrants that have been saved by the Ocean Viking in its territorial waters.

BREAKING: 36 people have been rescued from a wooden boat in distress in intl. waters by #MSF & @SOSMedIntl teams as darkness fell.
This last operation was coordinated by Maltese maritime authorities & brings to 218 the total number of survivors onboard #OceanViking. pic.twitter.com/O71py6Upaz

The Armed Forces of Malta (AFM) told Newsbook.com.mt that they will board the MV Ocean Viking and try to transfer the 36 migrants that have been rescued by the Medecins sans Frontieres and SOS Mediterranee from a wooden boat on Thursday.

The spokesperson also remarked that the AFM is still unsure whether those in charge of the Ocean Viking will allow them to just transfer 36 out of the 218 rescued souls on board.

Sudanese man dead after a handful of hours back in Libya

Meanwhile, the International Organisation for Migration (IOM) have stated that a man that was forced to return to Libya after being saved at sea has been killed. The Sudanese had only been back in Libya for a handful of hours.

Medecins sans Frontiers are insisting that Libya is not a safe place.

UPDATE Last night 120 people intercepted by the Libyan Coast Guard were disembarked in #Tripoli naval base.

Over 495 vulnerable people attempting to flee #Libya have been intercepted & forcibly returned over the past 5 days, #MSF teams on land in #Tripoli and #Khoms reported. pic.twitter.com/zqe7M7LfxP