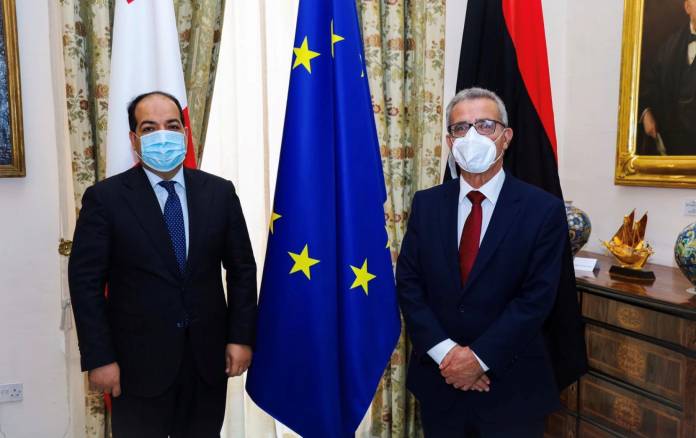 Foreign Affairs Minister Evarist Bartolo welcomed the ceasefire announced by the two rival governments in Libya as he hosted a meeting with a delegation from the Tripoli-based Government of National Accord on Sunday.

Since 2014, the GNA – which is recognised by the UN and by Malta – has been in conflict with the Tobruk-based House of Representatives, which was elected in 2014 only for this election to be declared invalid by the Libyan Supreme Court. The Tobruk government is backed by the Libyan National Army, led by Marshal Khalifa Haftar.

The two warring factions announced a ceasefire on Friday, and the Malta meeting served to discuss the latest developments, including the importance of inter-Libyan dialogue and the inclusion of all actors, including women and the young. The tow sides also emphasised the important role of the National Oil Corporation and the Central Bank of Libya. 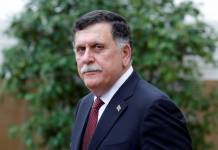 Malta’s position is in in favour of the peaceful unification of Libya, led by the Libyan people, and Bartolo emphasised that the way forward was the resumption of the negotiation process within the framework of the UN-led Berlin Process, agreed upon in a conference in Berlin earlier this year.