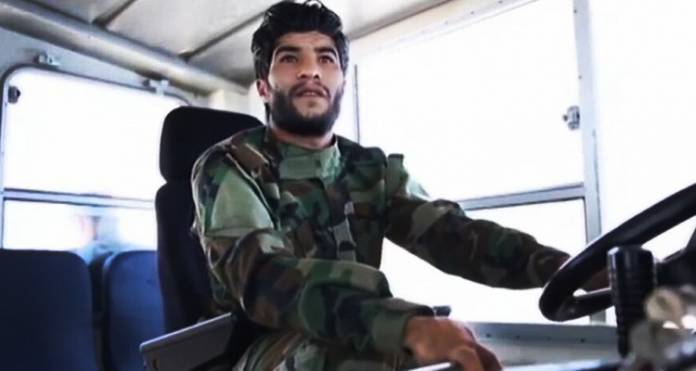 Malta has welcomed the arrest militia leader under the Libyan Government of National Accord, Abdulrahman Milad known as Al Bija.

In his comments to Newsbook.com.mt, Foreign Affairs Minister Evarist Bartolo congratulated Libyan Home Affairs Minister Fathi Bashaga for taking this courageous step and ensuring that Abdulrahman Milad Al Bija who was sanctioned by the United Nations for human trafficking and oil smuggling is arrested by the country’s law enforcement authorities.

Bartolo explained that Al Bija is now under preventive arrest until the country’s attorney general formally charges him in court.

Minister Bashaga is taking courageous steps in the building of the state’s institutions and the upholding of the rule of law, as well as against organised armed crime groups which seek to continue terrorizing the country, Bartolo said.

Abdulrahman Milad was a commander of the Libyan coast guard in Zawiya and a militia leader under the Government of National Accord. He was stopped just outside of the Libyan capital, Tripoli.

News of the arrest was announced by Libyan media and was later verified separately through independent sources by Italian media.

The United Nations consider Bija one of the major human traffickers in Libya where asylum seekers and refugees are first subjected to slavery before being place on unseaworthy boats as they try to escape to Europe through the Central Mediterranean route.

Al Bija has been accused of crime against humanity in the past. But he has continued with his criminal activity undisturbed, serving also as an official of a section of the Libyan coast guard.

23 powerboats destined for Libya intercepted at the Freeport 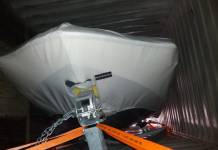 The United Nations Security Council has accused Al Bija of sinking migrant boats using firearms and of intercepting migrants who were then taken to a detention centre where they were reportedly held in brutal conditions and subjected to beatings when he led the Zawija coast guard unit.

Last year the Italian daily newspaper Avvenire had revealed that Al Bija had attended a meeting on migration which was held in Italy and which was organised by the International Organisation for Migration (IOM) and the Italian government.

The same newspaper had published photos in which he was spotted stealing an engine from a dinghy used by migrants rescued at sea. 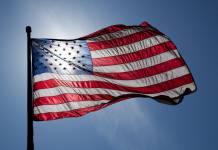