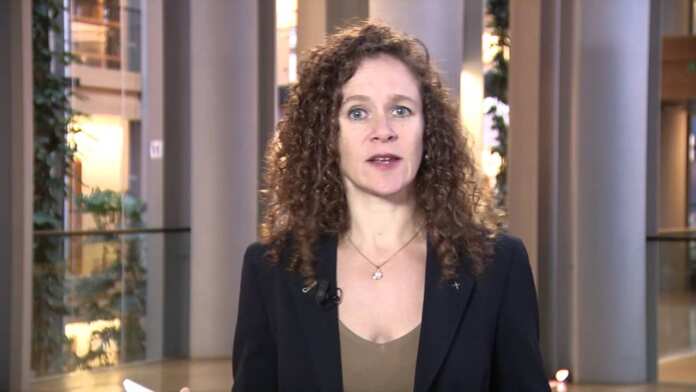 The Committee on Civil Liberties, Justice and Home Affairs, LIBE, will be back in Malta in September.

In a statement, the Office of the European Parliament in Malta said that a delegation composed of 8 MEPs will be visiting Slovakia and Malta during 17 and 19 September. The delegation’s mission will be to investigate the rule of law, corruption and journalists’ safety, as well as follow up any developments in both countries. The ad hoc delegation will continue on working based on the findings of the previous missions.