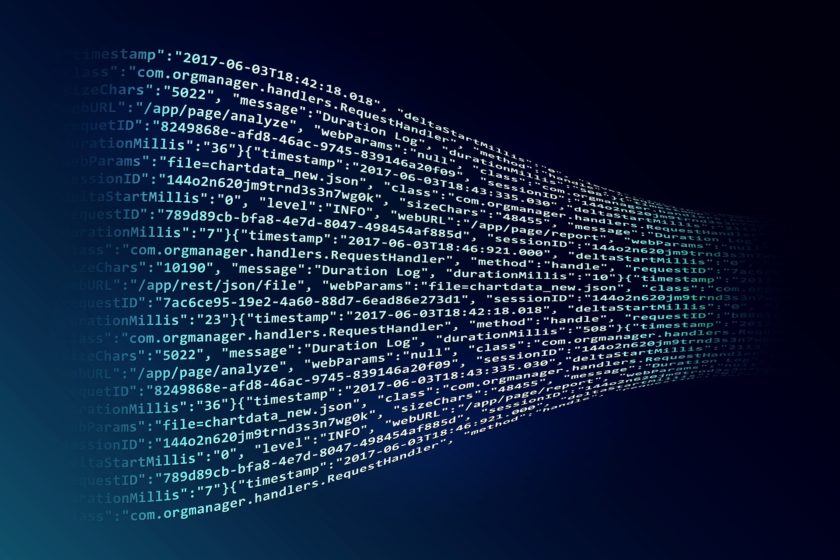 According to Eurostat, Malta comes first with 24% followed by the Netherlands with 22% and Belgium and Ireland jointly at 20%.

This is 12% higher than the EU average, which currently sits at 12%.

The figures also showed that Malta was also one of the countries which is above average in terms of employees using 3D printing.

The country sat alongside Denmark, the United Kingdom and Belgium at 6% of companies with 10  people using 3D printing. The EU average currently sits at 4%. 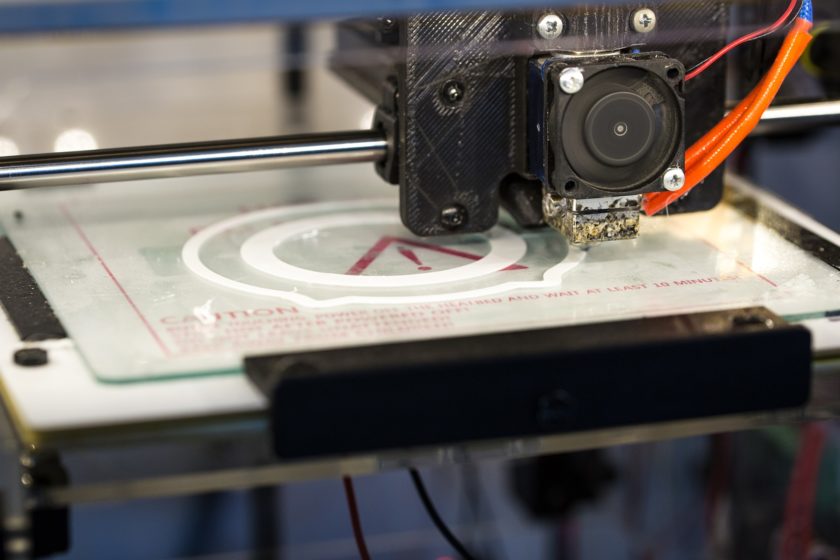