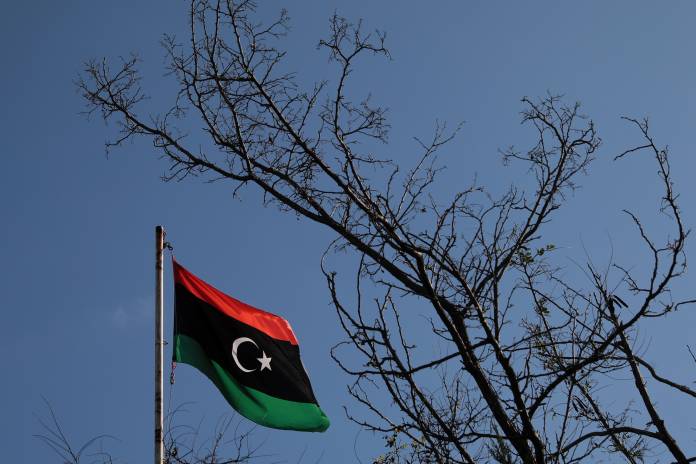 Malta has agreed to start issuing Schengen visa from its embassy in Tripoli, Libyan media is reporting.

The news arrived in the wake of an official visit to Tripoli by Finance Minister Clyde Caruana, in which he was reported to have met Libyan Deputy PM Ahmed Maiteeq, Interior Minister Fathi Bashagha and Transport Minister Milad Maitouq.

But the government was somewhat economical in its details on the purpose and outcome of Caruana’s visit, with the ministry stating that “various topics of mutual interest for both countries were discussed, amongst them; air connection between Malta and Libya, the resumption of Air Malta flights to and from Libya, the training of Libyan public sector employees in Malta, as well as investment between the two countries.”

“These visits reflect the good relations which exist between the two countries,” the ministry added.

Reports that Malta is to start issuing Schengen visas in Tripoli came from the Libyan Herald, which suggested that this was the culmination of talks between Caruana and Maiteeq.

But the Libya Herald suggested that Libya may also be seeking Malta’s help to circumvent an EU flight ban. Registering Libyan aircraft in Malta would technically make them Maltese aircraft subject to no such restrictions.

The news site recalled that Libya has already attempted to bypass the ban on numerous occasions by wet-leasing or by registering aircraft abroad.

It also quoted a Tripoli Foreign Ministry spokesperson as saying that flights to and from Malta would be possible through an agreement between the two countries.