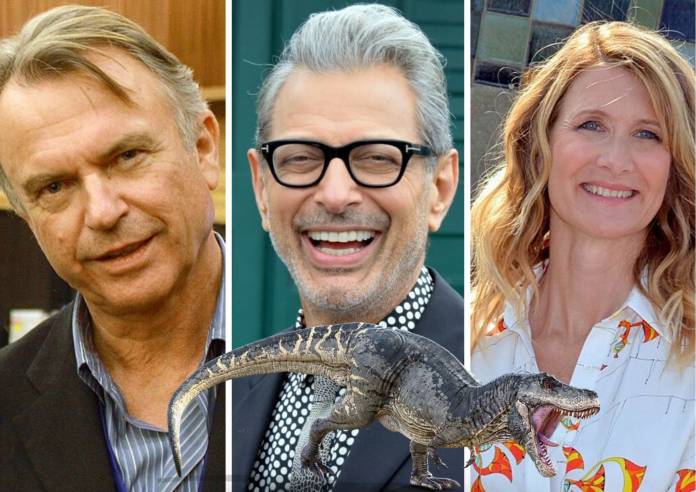 According to various reports, parts of the third installment of the mega-popular Jurassic World franchise will be filmed in Malta, mainly in Valletta, later this year.

The three main actors from the first franchise – Sam Neill, Laura Dern and Jeff Goldblum – will be reprising their roles in Jurassic World 3. Colin Trevorrow, who directed the first two films in the franchise, will return as director. Bryce Dallas Howard and Chris Pratt will once again be in the starring roles.

Ahead of the film’s release, the producers posted an all-new short film directed by Colin Trevorrow, written by Trevorrow and Emily Carmichael. The short takes place one year after the events of the last Jurassic World film in Big Rock National Park, where dinosaurs are now living in our world. The story follows a family of four whose encounter with these wild animals becomes a terrifying fight for survival.