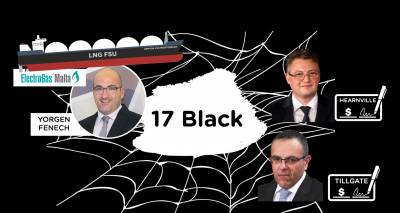 The request was received on 24 August according to the MEP.

In a statement, Casa said that it was shameful that it took this long to get the request right.

“The Maltese authorities should have ensured that the correct request for this information was submitted immediately following the revelations. Instead, incomplete requests were sent, and lack of progress was justified with the claim that Dubai was uncooperative,” Casa stated.

“We are one crucial step closer to ensuring that all those involved in the corruption over which Daphne Caruana Galizia was murdered, are brought to justice,” Casa said.

17 Black and a second company, Macbridge, were listed as target clients of the Panama companies that belonged to disgraced then minister Konrad Mizzi and disgraced then OPM Chief of Staff Keith Schembri. 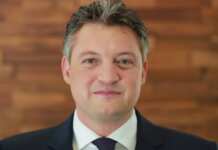 In November 2018, a joint investigation between Reuters and Times of Malta revealed that the offshore company in Dubai belonged to Electrogas director Yorgen Fench. Fenech was arrested a year later and has been under preventive arrest ever since. He has been accused with complicity in the murder of Caruana Galizia. 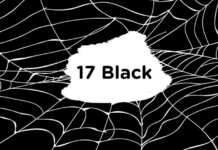 Casa has testified during the public inquiry into the assassination of Daphne Caruana Galizia. While testifying Casa had informed the board that over the past months, he received information from Dubai which rubbished claims made by high-level Maltese officials that the UAE authorities were not cooperating in the investigation on 17 Black. 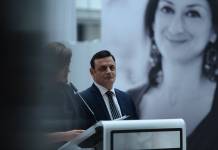 “The complete request that was just submitted raises serious questions on the veracity of evidence given under oath by members of the Maltese Police Force. The circumstances that allowed a complete request to be delayed for so long must be investigated,”  he said.

Casa urged the UAE authorities to transfer the requested information as soon as possible. He said that once the information is shared, the local authorities should do their duty and take all the necessary steps to ensure that justice is not delayed any longer. 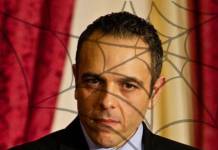