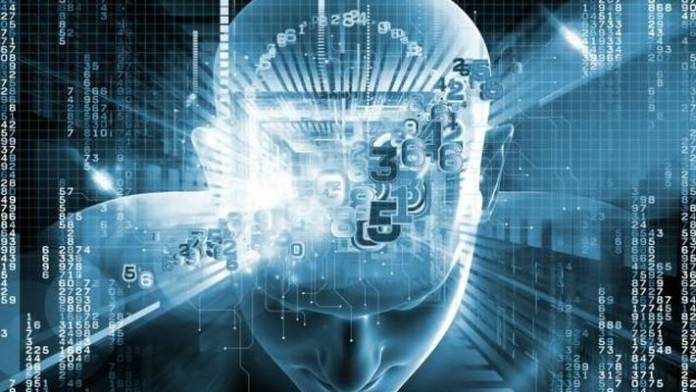 In Malta, the number of employees of the most knowledge-intensive firms has grown from 14,600 in 2012 to 18,200 in 2019. Published in Sweeden, this biennial study entitled The Geography of Europe’s Brain Business Jobs measures the share of the working-age population across Europe employed in highly knowledge-intensive enterprises. The data is compiled through analysis of detailed structural business statistics for European countries and regions.

The study considers Malta to be a leading Brain Business Centre in Southern Europe, with a share of knowledge-intensive occupation even higher than that of France. “The island nation continues to benefit from business-friendly policy regimes, moving towards a position as a new Singapore of the Mediterranean region,” says the study.

The talent shortage is, however, becoming a major concern. While the growth of Brain Business Jobs has been strong in Malta over time, the two past years have seen slower growth. Instead, countries such as Cyprus and Portugal, which compete by lower wage costs, have surged.

The study observes that, compared to the rest of Europe, Malta has a number of strengths. The main strength, says the study, is in advertising and market research, pharmaceuticals and film/TV/music as well as head offices and management. “In these areas, as well as in telecom and programming, Malta has a higher share of knowledge-intensive firm occupation than the European average. On the other hand, Malta still has a way to go to catch up with the rest of Europe when it comes to areas such as high-tech manufacturing and R&D”, the study found.

The challenge ahead for Malta is to sustain its impressive development, encouraging more Brain Business Jobs in areas where it is already strong and in new domains such as research and development. Talent shortage needs to be addressed for Malta to continue evolving as a Southern European knowledge hub.

Joseph Giordimaina   November 23, 2020
Jason Azzopardi was not wrong in saying that he believed that Yorgen Fenech was guilty of complicity

Why retailers must act now to capture sales in the ‘golden...