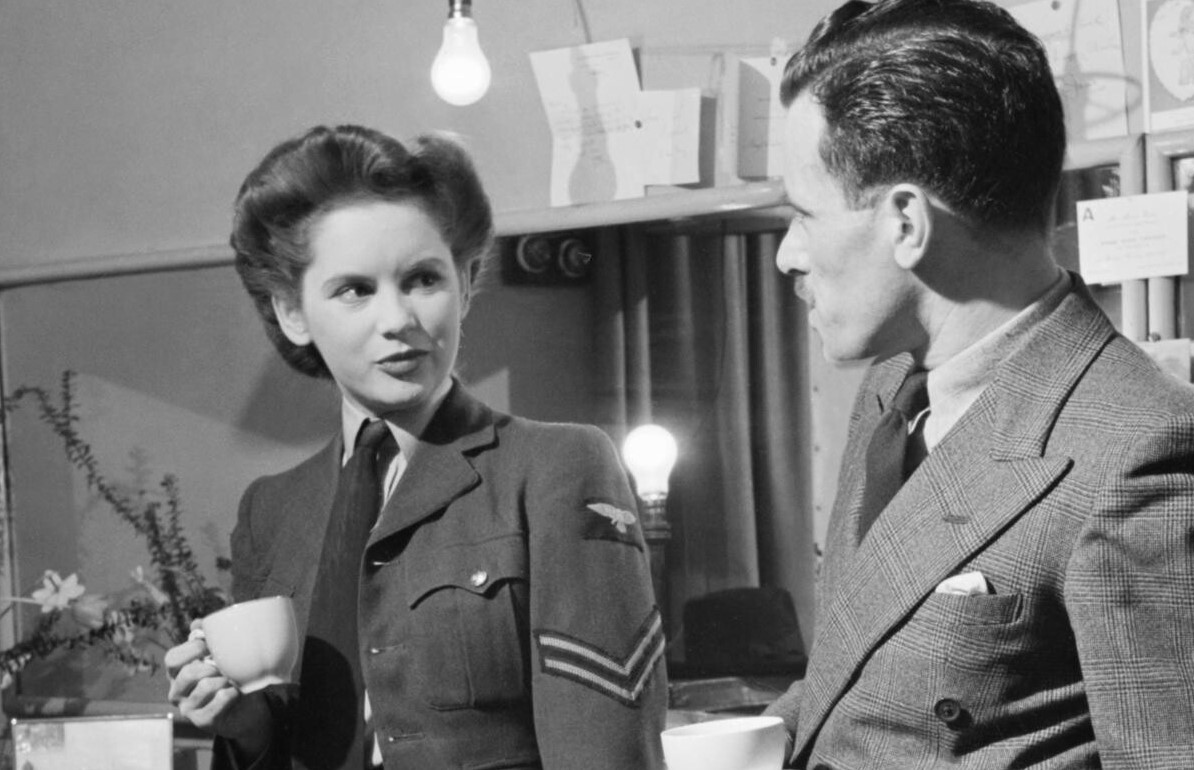 Although actress Muriel Pavlow came from French and Russian heritage, she was known as the quintessential English rose and worked with film stars ranging from Sir John Gielgud to Brenda Blythen, as well as her husband, actor Derek Farr whom she married in 1947.

She is best known locally for her role as Maria in the 1953 film ‘Malta Story’, directed by Brian Desmond Hurst, in which she starred together with a young Alec Guinness. The film is based on the heroic air defence of Malta during World War II. It used real and unique footage of the locations at which the battles were fought and included a love story between an RAF pilot (Guinness) and a Maltese woman (Pavlow), as well as the anticipated execution of her brother, caught as an Italian spy.

Ms Pavlow had visited Malta in 2005 as a guest of the Malta Tourism Authority and she had attended a special screening of the movie at St. John’s Cavalier, which was also attended by a number of Maltese extras in the film, including the late Charles Arrigo.